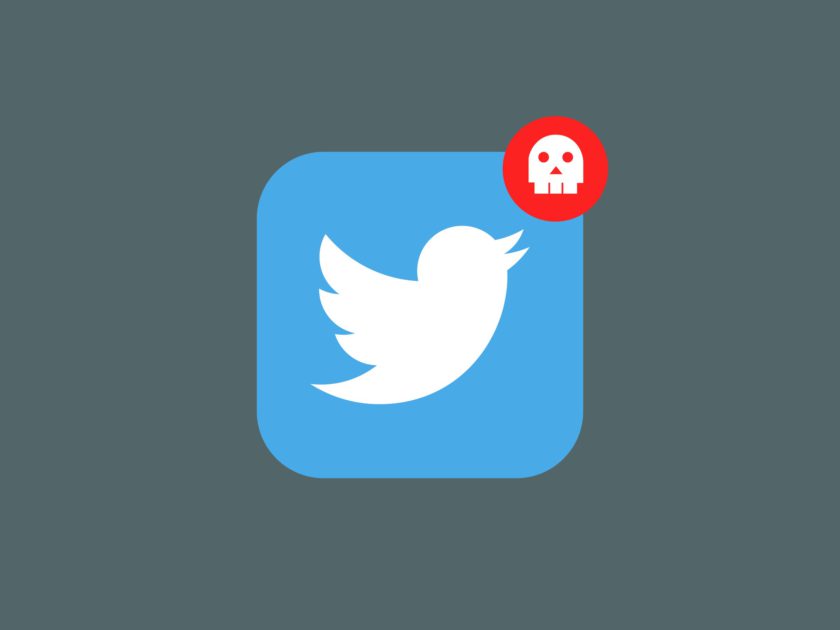 Your are perhaps familiar with the term “grassroots“. In a political context this is bottom up – it is collective action from the local level to effect change at the local, regional, national, or international level. Astroturfing is where malicious forces promote propaganda that is designed to look and feel like a grassroots movement, but has instead been totally faked.

The Finnish cyber security company, F-Secure, also have IT security related blogs that their staff write. Well yes, it makes sense because it promotes who they are and what they do, but also remember that these are individuals who are passionate about IT Security, hence it is natural for them to blog about their passion.

They have come up with evidence that has the distinct aroma of BREXIT Leave Astroturfing.

I use the words “long” and also “detailed” for a reason, so the best I can do here is to give you a brief summary of their findings (and also perhaps rant a bit).

Their report explores Brexit-related Twitter activity occurring between December 4, 2018 and February 13, 2019. What they did was to use the standard Twitter API to collect roughly 24 million tweets that matched the word “brexit”. These tweets came from about 1.65 million users. Here is what they found …

A node-edge graph created from the collected data was used to delineate pro-leave and pro-remain communities active on Twitter during the collection period. Using these graphs, researchers were able to identify accounts on both sides of the debate that play influential roles in shaping the Brexit conversation on Twitter. A subsequent analysis revealed that while both communities exhibited inorganic activity, this activity was far more pronounced in the pro-leave group. Given the degree of abnormal activity observed, the researchers conclude that the pro-leave Twitter community is receiving support from far-right Twitter accounts based outside of the UK. Some of the exceptional behaviors exhibited by the pro-leave community included:

The reason to specifically target twitter is that many journalists use it to get leads and tips for stories, hence if you manipulate the conversation on twitter you are potentially influencing them. I do truly get it. If you want to know what is going on with BREXIT then your best bet is to follow some of the journalists on the ground who tweet what is being whispered to them. (If curious to test that out, simply check out somebody who is a reliable and honest journalist such as @Peston who works for ITV, hence does not have the bias that the BBC and the Telegraph appear to have – I’m not suggesting him alone, I’m simply citing him as an example, there are of course many others).

He describe what it feels like on the ground …

Often the insights he gets prove to be spot on as well, he got the number of votes on Tuesday bang on the mark …

Beyond twitter we also have this recent news concerning the mysterious pro-brexit ad campaign on FB that cost £340,000 …

On the 9th March this was reported …

Britain’s Future has spent £340,000 promoting hard exit – but no one knows who’s funding it

There are of course many who do have a very clear financial interest in Brexit happening (JRM and his Dublin fund for example). Beyond them the Russians are also known to be actively engaging in the weaponisation of Social Media and using it to influence and bend events on the world stage.

There is very robust decisive evidence concerning Russian interference in the 2016 Brexit referendum, and so it is not exactly a shock to observe that they would seek to complete that via on-going social media manipulation.

Remember that it is now official that Leave EU broke electoral law and won because of that. Questions remain regarding the donations made to Vote leave. They turn out to have been some of the largest political donations ever made in UK history, and so far nobody can explain where the money came from, and nobody, apart from a brave few, appear to be highlighting this. Sadly, so far, much of the mainstream media appears to be asleep at the wheel on this one.

For some, such as PM TM, to continue to bang on about the vote as “the will of the people” in this context is grossly dishonest and utterly fraudulent, especially in the context of clear manipulation that is still apparently ongoing.