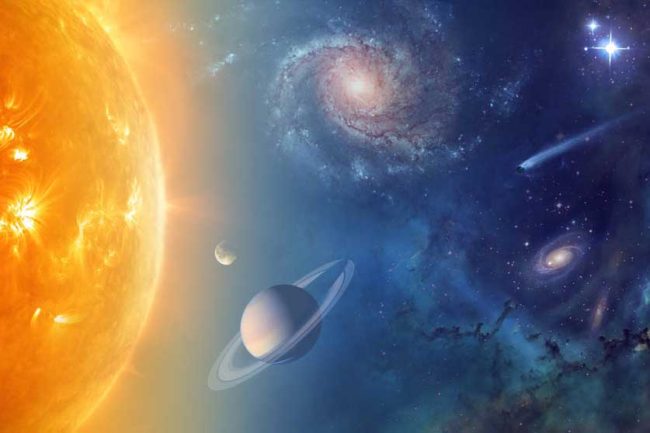 There has been a bit of media flutter about the NASA Press Release entitled ….

“NASA to Reveal New Discoveries in News Conference on Oceans Beyond Earth“.

Yes the grammar of that press release title sucks, and so no, that NASA News Conference will not be taking place on an alien ocean.

I must confess I am also bemused by the story in the Independent. It tells you all about the upcoming press conference, contains lots of flashy pictures along with exciting words, for example …

Nasa will hold a major press conference on ocean worlds in our own solar system, it has said.

The agency will reveal results that will inform the “broader search for life beyond Earth” at the mysterious event.

One small omission. The original version of the article failed to tell you when it was happening. They fixed that after the commenters complained. Hat Tip to the Independent because they listened.

Anyway, it is today.

I must also admit that things are getting better in general. On previous occasions when NASA announced that they were about to hold a major press conference, the tabloid end of the market would start to hint that NASA were about to announce aliens, so lots of people tuned in and ended up being a bit disappointed with some of the amazing announcements such as water on Mars, or the discovery of an earth sized planet in another solar system near ours.

Is anybody at the tabloid end of the market suggesting “aliens” for this one?

Nope, so perhaps they are getting better.

There are however hints that something significant is about to be announced. Eric Mack writes in CNET as follows …

I’ve reviewed the research, but I’m not allowed to share it until the space agency makes its announcement at 11 a.m. PT on Thursday. I can tell you it’s exciting, but it’s not about aliens.

Heads up – the News Conference is Today April 13th

You can tune in and watch it live on NASA TV – Start here http://www.nasa.gov/nasatv

… or simply watch it live here …

What will we learn?

They list who is attending and that gives us some great clues.

The news briefing participants will be:

Check out who they are and a few interesting facts emerge. Hunter Waite and also Chris Glein work on the Cassini INMS (Ion and Neutral Mass Spectrometer), so clearly what is to be announced is tied in with that. If they have found molecular hydrogen within the geyser material coming from Enceladus then that would very much suggest the possible presence of hydrothermal vents. That in turn opens up the possibility of an ecosystem.

All this would be a very strong hint of where we need to go to look for life. I note also that Mary Voytek will be there as well. Her specialism is the potential for life within extreme environments.

If my speculation is correct, then we really should go take a closer look. A key phrase within the press release reads …

These new discoveries will help inform future ocean world exploration — including NASA’s upcoming Europa Clipper mission planned for launch in the 2020s — and the broader search for life beyond Earth.

… and so that is a further bit of the jigsaw here, hence the direction my speculation is leaning in. I may be way off the mark and quite wrong. We will soon see.

One further thought. If indeed they have some highly compelling evidence for a potential ecosystem with the potential for life, then how can we not go and look? It means that the proposed Clipper mission could potentially make one of the most amazing human discoveries ever … life somewhere else.

NASA will discuss new results about ocean worlds in our solar system from the agency’s Cassini spacecraft and the Hubble Space Telescope during a news briefing 2 p.m. EDT on Thursday, April 13. The event, to be held at the James Webb Auditorium at NASA Headquarters in Washington, will include remote participation from experts across the country.

The briefing will be broadcast live on NASA Television and the agency’s website.

These new discoveries will help inform future ocean world exploration — including NASA’s upcoming Europa Clipper mission planned for launch in the 2020s — and the broader search for life beyond Earth.

Well, much to my surprise my speculation was indeed not too far off the mark at all, I believe I more or less called it.

“We now know that Enceladus has almost all of the ingredients that you need to support life as we know it on Earth,”