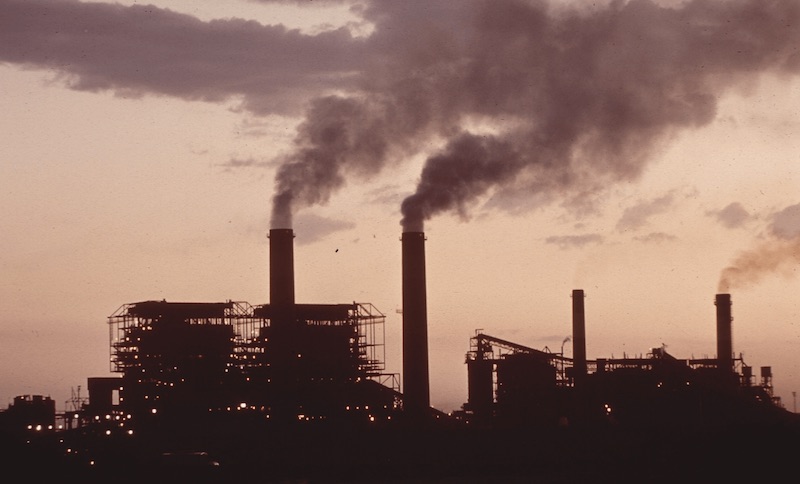 The International Energy Agency has released its 2019 World Energy Investment report. Well yes, … I know … I know, … for many the report is not exactly a riveting read. “Yawn Inducing” is well within the scope here. Oh but wait, there is indeed something truly exciting buried within this report. Coal-fired generation is in decline everywhere — except in Asia, where it’s been booming. Well OK, almost everywhere, details below.

The Use of Coal to generate power

On the surface what you can see is that the generation of energy from coal is apparently far more popular that ever before, and that is bad news for climate. However, just below the surface is some far better news. The use of coal to generate power is in decline everywhere else.

To put some numbers to that, while the use of coal might indeed have risen 60% in Asia Pacific, it has fallen 40% in the US and 25% in Europe.

OK, we need to dive a bit deeper here to understand the truly exciting news.

When it comes to energy investment, then there is a statistic we can track. How much new-build capacity has been agreed vs how much capacity is going offline and closing down.

These numbers reveal that in 2018 something truly significant happened..

Final investment decisions, or FIDs, for coal plants have fallen by about three-quarters over the past three years.

To truly understand why 2018 marks a huge change, we need to align this number with the shutdown numbers. In 2018 the coal capacity being taken offline was 30Gw … and boom … there it is (as illustrated below), 2018 marks the year we appear to have turned the corner.

When exactly is peak coal?

It takes roughly 4 years between the FID and the plant going online, hence in 2019 the FIDs from 2015 manifest. To translate – in about 2021-22 we will potentially hit peak coal.

Is this a cyclical Low or a structural decline of Coal?

Investment tends to happen in cycles and so it will naturally ebb and flow with the tide of demand, hence caution is appropriate. It is of course possible that demand could spur a rise in investment. To truly predict a structural decline of coal is impossible, so the best we can do is add a note of caution.

The data is in some respects encouraging, bit we do of course retain the ability to completely and totally f**k ourselves in the long term by increasing our CO2 emissions. However, this is still an encouraging data point.

Zoom back out and the overall report is not exactly great news for the climate.

…“Energy investments now face unprecedented uncertainties, with shifts in markets, policies and technologies,” said Dr Fatih Birol, the IEA’s Executive Director. “But the bottom line is that the world is not investing enough in traditional elements of supply to maintain today’s consumption patterns, nor is it investing enough in cleaner energy technologies to change course. Whichever way you look, we are storing up risks for the future.”…

…Even though decisions to invest in coal-fired power plants declined to their lowest level this century and retirements rose, the global coal power fleet continued to expand, particularly in developing Asian countries.

The continuing investments in coal plants, which have a long lifecycle, appear to be aimed at filling a growing gap between soaring demand for power and a levelling off of expected generation from low-carbon investments (renewables and nuclear). Without carbon capture technology or incentives for earlier retirements, coal power and the high CO2 emissions it produces would remain part of the global energy system for many years to come. At the same time, to meet sustainability goals, investment in energy efficiency would need to accelerate while spending on renewable power doubles by 2030….