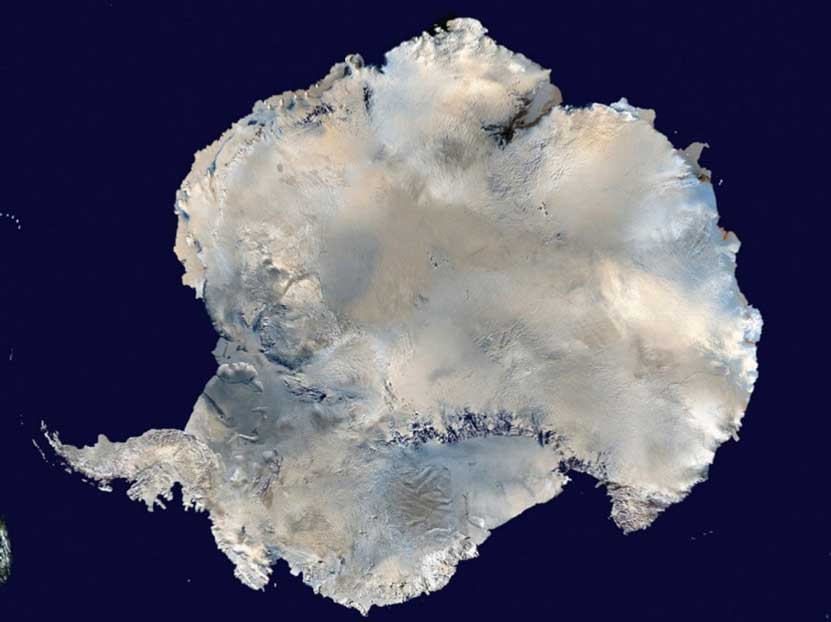 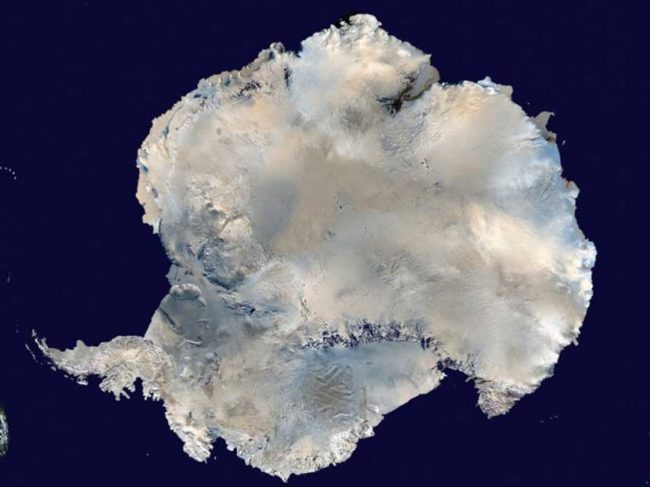 A new paper has been published that examines one possible means for delaying the inevitable sea-level rise that is happening.

We know that sea level is rising and that the rate of that sea level rise is accelerating. We also understand the reason why it is happening. The cause is human generated fossil fuel emissions of greenhouse gases. We have precise measurements of what the levels of CO2 have been over the past 800,000 years from ice core samples and so we know that the amount now within our atmosphere is far higher than anything ever experienced during the past 800,000 years.

The paper, published within Earth System Dynamics, lays out a description of a scheme that involves a massive bit of geo-engineering.

It is quite frankly unthinkable, and yet so also is the thought of the vast upheaval that will result from the displacement of all costal communities, hence one way or another we need to face up to the idea of thinking the unthinkable. If today we reverted to exactly zero carbon emissions, then the ongoing sea level rise would not stop, but would instead continue onwards and upwards for centuries.

The cost of a scheme like this would of course be huge, but so also is the cost associated with the costal displacement.

The idea is to pump sea water into Antarctica. Since it would then freeze that in effect would put it into storage for a time. It would delay the inevitable because ice would flow towards the coast and back into the ocean.

What happens if you add more ice?

Obviously it would change the ice flow dynamics, so they needed to consider that. The distance from the coast would matter and so would many other factors such as the additional heat that you would be putting into the Antarctic system.

Crunch the numbers and they found that if they were to use a scheme like this to mitigate an on-going sea-level rise of 3mm per year then they would need about 2300 GW of continuous power to pump enough sea water. Rather obviously you can’t burn fossil fuels to generate that, so you would need renewables. Wind might be an option, there is plenty of that in Antarctica, and yet to get the amount of power needed you would have to construct 850,000 wind turbines.

One other thought, you are not solving the problem, but instead are simply postponing it. When you stop pumping, then the rate at which sea-level rises would accelerate beyond the warming induced rate, and so you are in effect simply kicking the can down the road a bit.

Why write such a paper?

This is obviously not a serious proposal, so what is the motivation here?

“This is not a proposition, It’s a discussion. It’s supposed to initiate the discussion on how big the sea level problem really is.” – Anders Levermann, a sea-level expert at the Potsdam Institute for Climate Impact Research and one of the study’s authors.

The authors go on to explain within the associated press release …

Future sea-level rise is a problem probably too big to be solved even by unprecedented geo-engineering such as pumping water masses onto the Antarctic continent. The idea has been investigated by scientists at the Potsdam Institute for Climate Impact. While the pumped water would certainly freeze to solid ice, the weight of it would speed up the ice-flow into the ocean at the Antarctic coast. To store the water for a millenium, it would have to be pumped at least 700 kilometer inland, the team found. Overall that would require more than one tenth of the present annual global energy supply to balance the current rate of sea-level rise.

We explored a way to at least delay the rise of sea level we can no longer avoid by even the strictest climate-change mitigation strategies. This is estimated to reach about 40 cm by the end of the century, Our approach is definitely extreme, but so is the challenge of sea-level rise. – lead-author Katja Frieler

So the point of such a conversation is this.

No matter what we do, we are already committed to sea-level rise. To address even the current rate of rise, 3mm year, there would need to be a huge geo-engineering project of an unprecedented size, and even that simply postpones the inevitable.

Some cities, such as New York just might be in a position to adapt via the construction of dikes because they have the financial resources for that, but the vast majority of costal communities will need to relocate.

We need to come to terms with what is coming.