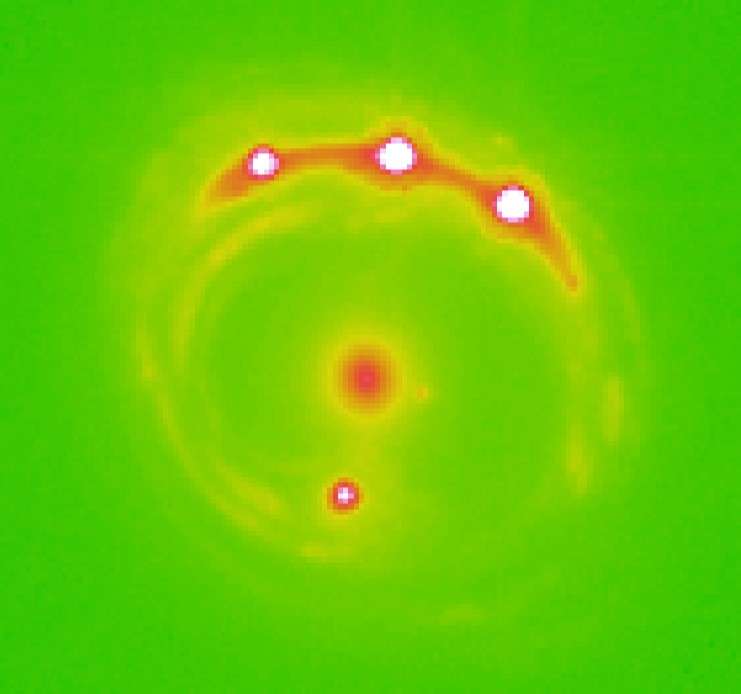 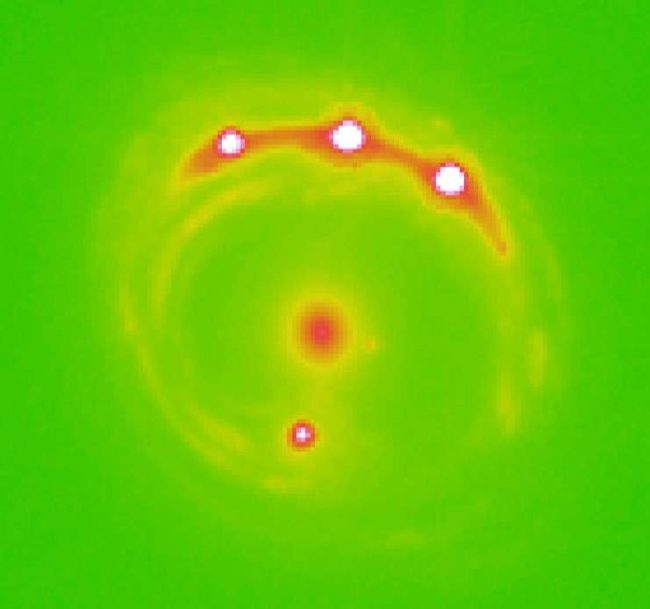 The TL;DR; best possible answer to the extragalactic planets question is “Probably yes”.

The degree of fuzziness in the above answer reflects the complexity of what was done and the degree of certainty that surrounds the conclusion reached. We can’t go with “yes”, nor can we go with “No”, but instead the best we have is “probably” or even a downgraded “perhaps”.

A peer-reviewed paper has been published within a reputable journal, and so the details are now circulating within the community for discussion and scrutiny. As you are no doubt aware, publication of a peer-reviewed paper within a reputable journal is not an official declaration of scientific truth, but rather is a way of reaching out to other subject matter experts to explain what you have observed and how you have reached your stated conclusion. It is the beginning of a conversation, not the end-game.

It is potentially Mind-blowing

The actual details are staggering in some respects. Try this …

But is it right?

Some of the various media stories promote it as a certainty and so you will read the usual turn of phrase … “Scientists Discover …” … except that is not quite the full story, so let’s briefly outline the specifics so that you can see why I qualify this with “probably”.

The team are astrophysicists from the University of Oklahoma – Xinyu Dai, professor in the Homer L. Dodge Department of Physics and Astronomy, OU College of Arts and Sciences, and OU postdoctoral researcher Eduardo Guerras.

They have some data that they have gathered via NASA’s Chandra X-ray Observatory. They have used microlensing to see far further than is normally possible.

Far far away (get used to it, that term will pop up a lot in this context) there is a supermassive quasar labeled RX J1131-1231. It is roughly about 6 billion light years away. That’ the other side of the visible universe. In the centre of that galaxy is a supermassive black hole which is very active –  as stuff gets captured and sucked in, it generates X-Rays hence we deem this galaxy to be a quasar.

OK, so sitting roughly half way between us that that quasar is another galaxy. As the X-Rays from the very distant quasar travel towards us, the gradational effect of that galaxy in between warps, distorts and bends space-time, hence the x-rays follow that space-time curvature – in other words the galaxy acts like a focus lens. The original image of the distant quasar is in fact split and so we get multiple images of that same quasar because of that gravitational distortion.

To be precise, we can see four images of that same quasar – see image above – three on top and one underneath.

Now here is where things become a bit more subtle. Not only does an entire galaxy itself act as a lens, but so also do individual stars and other even smaller objects such as planets. That effect is called “microlensing”.

Hopefully by now you can see where we are going with this.

You might wonder if the distortion observed is in the distant quasar itself. But remember, we are getting multiple split images of that distant quasar, so you can compare them. if you do not see the same in all the images, then that distortion is not sourced in the quasar, but instead is coming because of the galaxy between us and the quasar.

How do you explain this?

OK, so you have microlensing and you have observed very small flickers using very complicated calculations, so it all comes down to this key question – what explains the precise distortions in the data?

Stars perhaps – nope, they eliminated that because that is not what would be observed if it was a star. So they looked for an explanation and ended up with nothing except planets that can explain exactly the flicker observed. To quote the abstract of the actual paper …

Here, we show that quasar microlensing provides a means to probe extragalactic planets in the lens galaxy, by studying the microlensing properties of emission close to the event horizon of the supermassive black hole of the background quasar, using the current generation telescopes. We show that a population of unbound planets between stars with masses ranging from Moon to Jupiter masses is needed to explain the frequent Fek line energy shifts observed in the gravitationally lensed quasar RXJ1131-1231 at a lens redshift of z=0.295 or 3.8 billion light-years away. We constrain the planet mass fraction to be larger than 0.0001 of the halo mass, which is equivalent to 2,000 objects ranging from Moon to Jupiter mass per main sequence star.

In summary, yes, astronomers really have detected planets in another Galaxy … probably.

As time passes we shall see what other subject matter experts make of the paper now that it has been published.