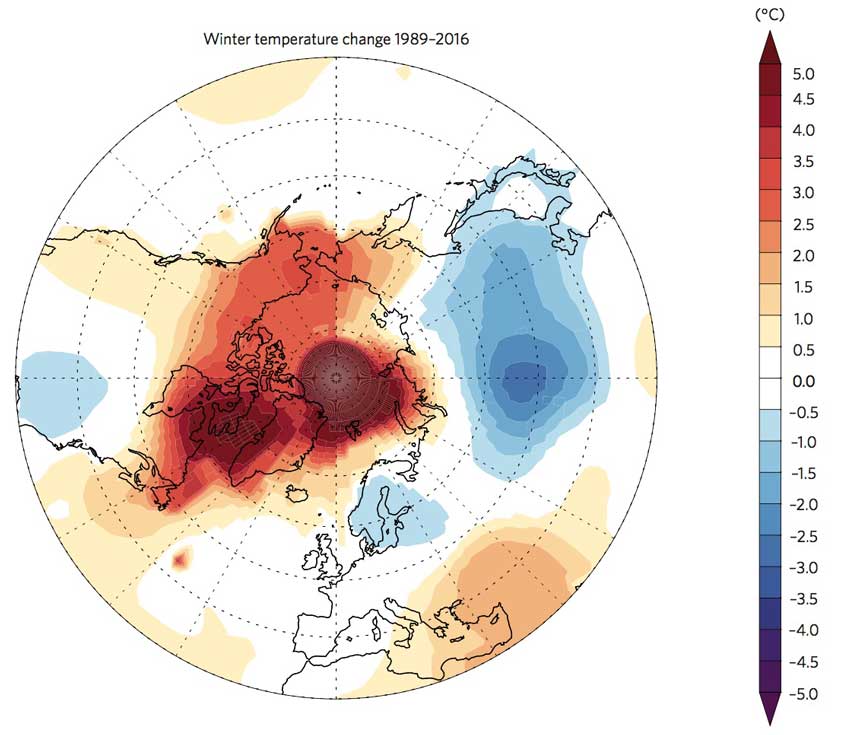 The consistent and persistent shrinkage of the sea ice extent in the Arctic means that the question of an ice free summer is not simply a possibility, but rather is a probability. Below is the NSIDC trend illustrating this downward trend. What is shows you is the extent of sea ice each and every March since satellite measurements commenced in 1979. There is nothing special about March, I simply happen to have that graph handy, you can pick any month and draw a similar graph … 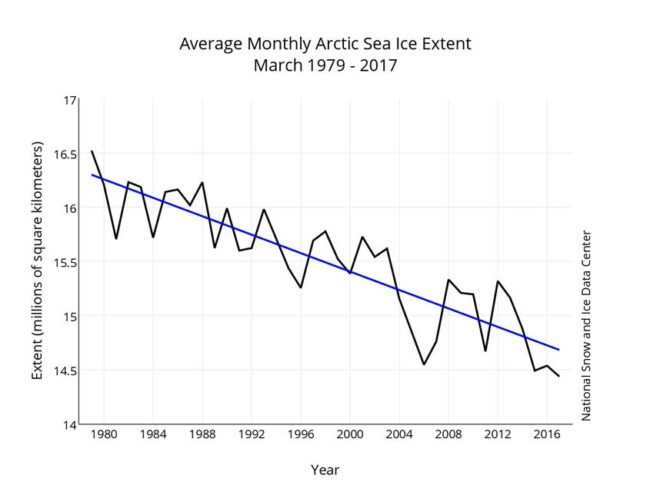 When will the Arctic be Ice Free?

There is a degree of uncertainty that means it is tricky to nail down a specific year. However, if you do ask a subject matter expert, then you will get a year along with a pinch of salt to digest it with. If for example you asked Prof James Screen of Exeter university in the UK then you will get an answer that is most probably in the right ball park. He would be one of the right people to ask. He has a specific focus and interest in the polar regions and the current rapid changes taking place in the Arctic.

So when does he think that the first ice free summer will happen?

… but he will also rather wisely tell you this as well …

“That’s our best estimate, give or take 20 years,”

What impact will an Ice Free summer have? 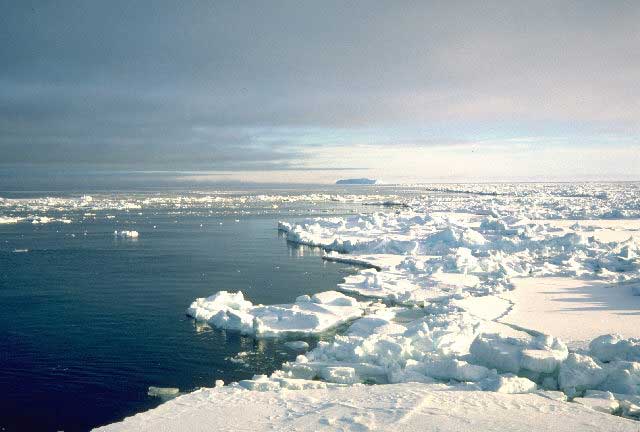 It might indeed be tempting to see an ice free arctic ocean as beneficial, but it will also have consequences.

Bob Berwyn explains things under the rather dramatic sounding headline of “An Ice-Free Summer in the Arctic Ocean Would Be Deadly for the Northern Hemisphere”. Drama and click-bait headlines aside, his actual summary is spot on …

There’s a good chance an ice-free Arctic Ocean in the summer would have a strong effect on seasonal weather patterns across land areas in the Northern Hemisphere, and it would have big implications for ocean ecosystems.

… the regional distribution of ice decline is important. In recent years, most melting has been in the Barents Sea, which leads to cooling over Eurasia. That spatial variation means that, as the pattern of melting changes, the effects over land areas will shift as well.

The precise impact is still a debatable point, but as outlined by Prof Screen in a recent article within Nature Geoscience entitled “Far-flung effects of Arctic warming“, he lays out the current understanding, and so here are a few key points to appreciate …

…observations and climate models give differing estimates of the extent to which mid-latitude climate is influenced by Arctic warming….

…the causes of amplified warming in the Arctic are not fully understood….

…A mounting body of observational evidence has led to the suggestion that Arctic warming is a cause of Eurasian cooling: by enhancing the intensity of the Siberian high-pressure system, a specific weather pattern that brings cold air to central Eurasia…

…there was a high level of consensus that Arctic warming will significantly affect mid-latitude weather and climate in the future. So, although there is still much to be learned about how Arctic change affects the rest of our planet and how large this effect is, there does seem to be agreement amongst the experts that continued Arctic warming will have far-flung consequences.

Is it too late?

Are we already committed to this and is there anything we can do to stop it? If we ceased pumping CO2 into our atmosphere tomorrow, would it still all be inevitable?

We are already well over 400 ppm of CO2 and so you might wonder if the heat that this traps within our atmosphere makes it inevitable. Apparently not. Prof Screen has been asking himself such questions by running the various climate models and testing various scenarios. It turns out that if we fully implemented the Paris agreement, then the probability of an ice free Arctic ocean drops to just 1%.

While doing nothing is simply not an option, it turns out that doing the best we can may in reality make a huge difference. We are not simply passive players on the stage, we can influence how this all plays out.