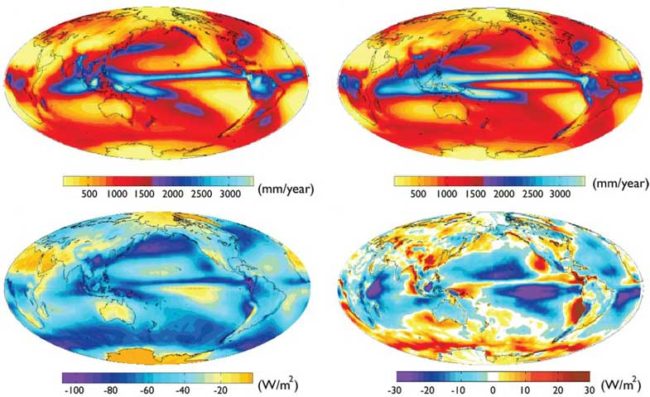 It was not just a tweet, he also blogged a far longer version of this “challenge”.

There he expresses doubt about the 97% consensus number …

The 97% anchor is so strong that it is hard to hear anything else after that. Even the people who think the number is bogus probably think the real figure is north of 90%.

… and yet if you google this, which takes all of about 30 seconds, you can actually find out. Just enter “climate 97%” and the top hit you get is a link to seven climate consensus studies. Why issue a challenge when a quick good search reveals all?

I am avoiding the question of the measurements. That’s a separate question.

Actually no it is not a separate question. Looking at actual measurements and using it to see how well the models perform is a wholly reasonable thing to do.

I note he also claimed …

I’m willing to be proved wrong.

… but the unfolding dialog demonstrated that this is not true …

How could I trust it?

Picking on Models is rather odd

I do confess that picking models in complete isolation from everything else is a very odd thing to do. You can’t just pick away at them in isolation and ignore of actual measurements of …

Not predictions, nor projections, but actual measurements.

Within a modelling context what role do such measurements play?

When you have a trend, you can then model that and potentially predict what comes next. Such a model will not be perfect, that is well understood and so when variations between the model and the actual are detected, you work out why and refine your model to reflect the new understanding.

That naturally leads to the rather obvious question.

How well have the Models done so far?

This is not a deep mysterious unknown. Again, about 30 seconds on google will reveal the answer, so there really is no justification for Mr Adams to be issuing such a challenge.

For example, via google you will find over at John Cook’s SkepticalScience website, an excellent posting that examines in detail with evidence this very specific question regarding the accuracy of the climate models …

Where models have been running for sufficient time, they have also been proved to make accurate predictions. For example, the eruption of Mt. Pinatubo allowed modellers to test the accuracy of models by feeding in the data about the eruption. The models successfully predicted the climatic response after the eruption. Models also correctly predicted other effects subsequently confirmed by observation, including greater warming in the Arctic and over land, greater warming at night, and stratospheric cooling.

The climate models, far from being melodramatic, may be conservative in the predictions they produce. For example, here’s a graph of sea level rise:

If curious to dig into the topic of just how accurate the models have been so far, then I can highly recommend following that link.

If something such as this was tweeted back to Mr Adams, would he be convinced?

Clearly not, because he has already demonstrated a complete rejection of the evidence and no real interest in a meaningful dialog.

If you simply want to muddy the water with a bit of hand-waving because you have already reached a specific conclusion, then Mr Adams has nailed it. If however you are interested in what is actually factual then the “challenge” issued my Mr Adams is not exactly going to be a winner. At best it will reap a harvest of eye-rolling from the subject matter experts.