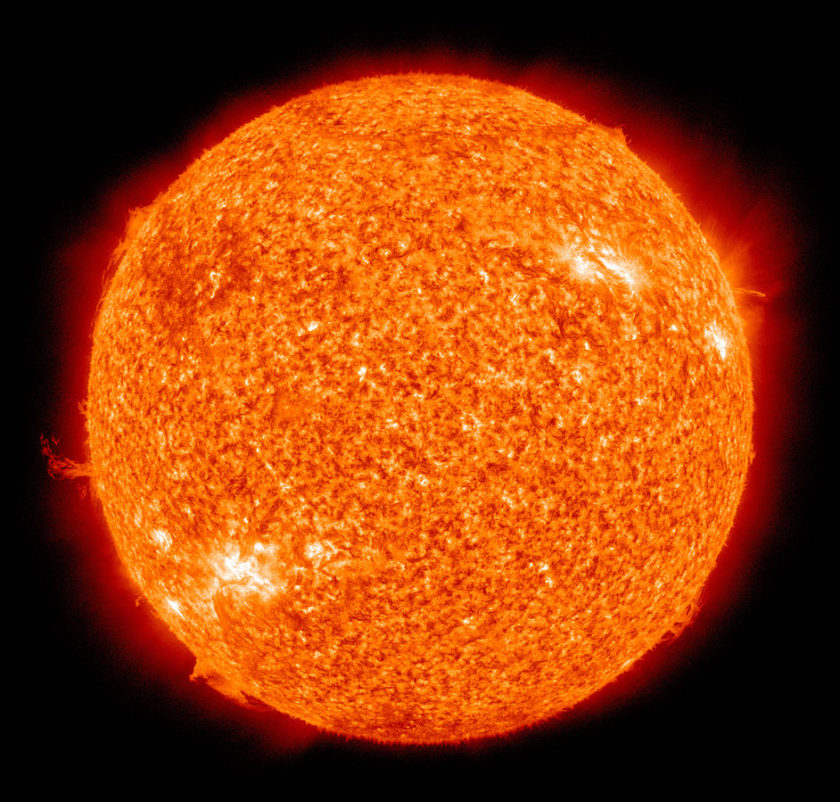 On a regular basis a claim that the Sun’s magnetic activity is really responsible for climate change pops up in the tabloids. The headlines usually claim that we are about to hit an ice age in 2030.

Back in 2015 it popped up, and I wrote about it then pointing out the the number of published peer reviewed papers that verified this was zero.

In 2017 it popped up once again, and so it was rinse and repeat. There was still no data for this.

Both times one name popped up. Valentina Zharkova, a mathematician and scientist at Northumbria University.

In June of 2019 she, along with several others, published a paper in Nature Scientific Articles titled “Oscillations of the baseline of solar magnetic field and solar irradiance on a millennial timescale“.

Two words come to mind. They are “Heavy Criticism”. That can all be summed up with three letters to describe such reactions by subject matter experts, namely their response was a huge “WTF”.

The publisher then proceeded to launch a formal investigation. That has now reached a conclusion.

The latest update is that on 4th March 2020, the publishers formally retracted the paper with the following note:

The Editors have retracted this Article.

After publication, concerns were raised regarding the interpretation of how the Earth-Sun distance changes over time and that some of the assumptions on which analyses presented in the Article are based are incorrect.

The analyses presented in the section entitled “Effects of SIM on a temperature in the terrestrial hemispheres” are based on the assumption that the orbits of the Earth and the Sun about the Solar System barycenter are uncorrelated, so that the Earth-Sun distance changes by an amount comparable to the Sun-barycenter distance. Post-publication peer review has shown that this assumption is inaccurate because the motions of the Earth and the Sun are primarily due to Jupiter and the other giant planets, which accelerate the Earth and the Sun in nearly the same direction, and thereby generate highly-correlated motions in the Earth and Sun. Current ephemeris calculations [1,2] show that the Earth-Sun distance varies over a timescale of a few centuries by substantially less than the amount reported in this article. As a result the Editors no longer have confidence in the conclusions presented.

It is worth pointing out the following.

You do not need to read the paper and understand it. The goal of publication within a credible peer-reviewed journal is to have a conversation with the wider scientific community. It is targeting subject matter experts.

Retraction is not “evidence” of some grand conspiracy.

If you are curious to dig into the conversation between the authors of the paper and others within the wider scientific community, then you can do so here via this link to PubPeer.

Dig into the comments in detail and you will find that the issues raised are not simply minor ones (as claimed by the authors), but huge glaring ones.

The retraction is the scientific process working.