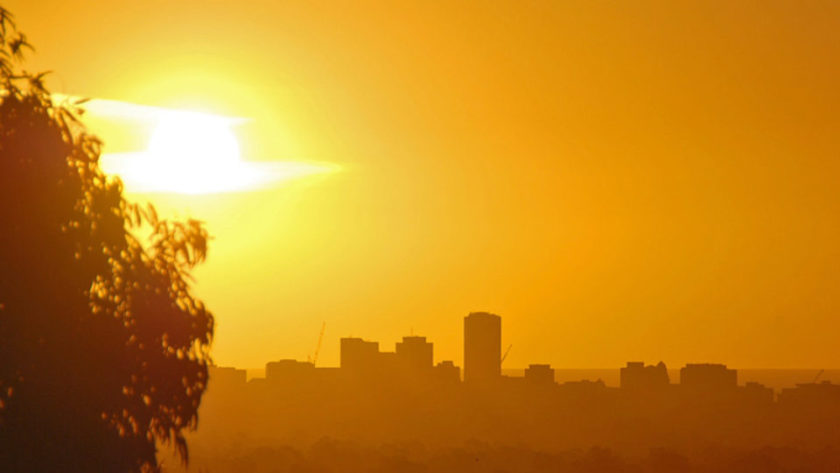 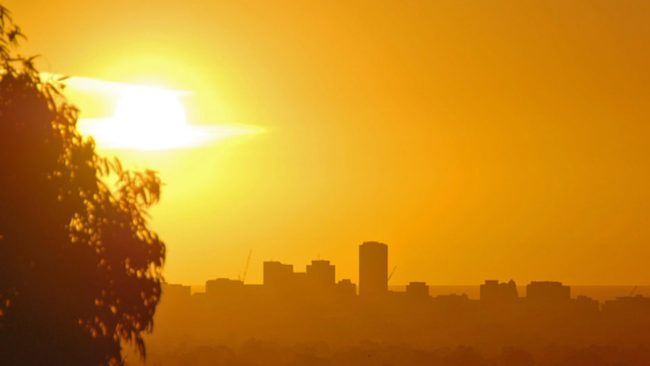 The impact that climate change has upon Hurricanes is perhaps now appreciated on a wider scale. The additional warming feeds the engine that drives Hurricanes and makes them more intense. The warmer air also carries more moisture, and a rising sea level increases the impact of the tidal surges that such storms generate.

Is it just Hurricanes that are impacted or do other weather events also become more intense as well?

Here is another weather related impact. It is a paper that explains how heatwaves will be affected.

A newly published paper entitled “Changes in regional heatwave characteristics as a function of increasing global temperature” has been published in Nature. (doi:10.1038/s41598-017-12520-2). [No paywall, you get full access at that link]

The paper examines how Global Warming will impact the intensity, frequency, and duration of regional heatwaves.

The Conclusion is basically this …

Basically the bottom line is this: The potential for disastrous consequences associated with regional heatwaves is distinctly probable if the global mean warming is not limited to 2 degrees.

“We were particularly surprised by the alarmingly fast increase in heatwave days in the tropics where some regions transition to an almost constant heatwave state with just a 2°C rise,”

“We also found that even with just a 1.5°C increase in global temperatures, almost all regions started to experience heatwave events every four years that once only occurred every 30 years. If global temperatures were to rise by 5°C such events would occur every year.”

“This study is yet another wake-up call to policymakers that we need to act on limiting the rise in global average temperatures due to human caused climate change,”

“Without prompt action, there could be disastrous consequences for many regions around the world.”

Use the buttons (top right) to choose global temperatures then click on each land mass area to see how heatwaves change. Interactive map by James Goldie.

Are we seeing any symptoms of this actually happening?

Emergency alert to all cellphones in the SF office scared the shit out of us. 4 minute warning? Nukes inbound?