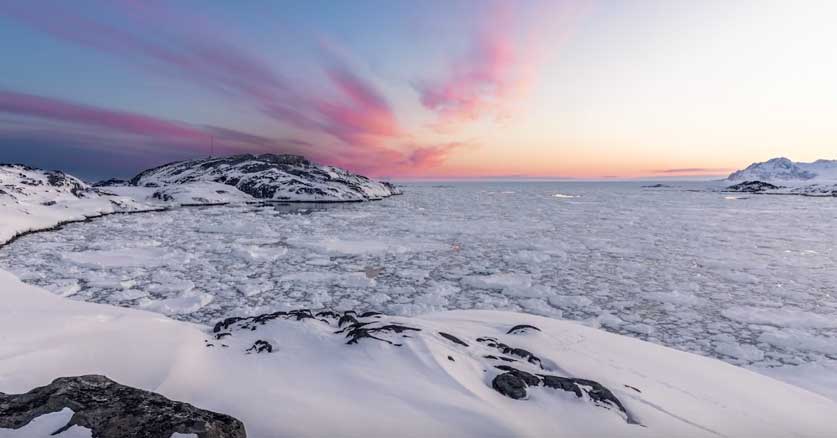 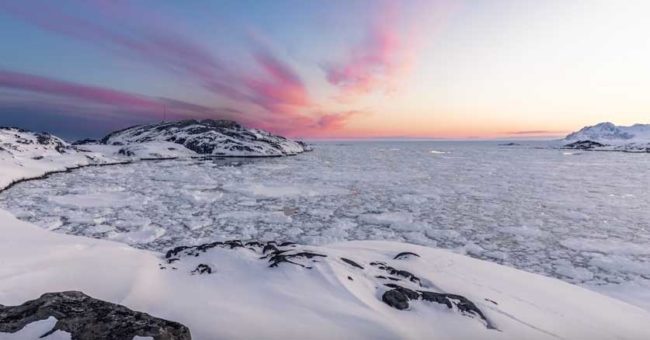 For the past 12 years now NOAA has been published an annual Arctic Report card and the 2017 issue is now available on-line.

The report card exists because something quite extraordinary has been happening in the Arctic and 2017 has not seen any pause in that.

Despite relatively cool summer temperatures, observations in 2017 continue to indicate that the Arctic environmental system has reached a ‘new normal’, characterized by long-term losses in the extent and thickness of the sea ice cover, the extent and duration of the winter snow cover and the mass of ice in the Greenland Ice Sheet and Arctic glaciers, and warming sea surface and permafrost temperatures.

You can find a full PDF of it here.

Key Lesson from This Year

After a very warm Arctic-wide autumn 2016, spring and summer 2017 had near average air temperatures relative to the 1981-2010 climatology. If looked upon in isolation then that might suggest that things had returned to normal because these spring/summer conditions were reminiscent of conditions before the long-term temperatures increases that began in the 1990s.

However, when taken in context, there are many strong signals that continue to indicate that the Arctic environmental system has reached a ‘new normal’. While modulated by natural variability in regional and seasonal fluctuations, this ‘new normal’ is characterized by Arctic air temperatures that are warming at double the rate of the global temperature increase. Accordingly, there are pronounced decade-long declines in the extent and volume of the sea ice cover, the extent and duration of the winter snow cover, and the mass of the Greenland Ice Sheet and Arctic glaciers. Temperatures are increasing in the surface of the Arctic Ocean, contributing to later formation of the sea ice cover in the autumn. Temperatures are also increasing in the permafrost on the adjacent continents. Arctic paleo-reconstructions, which extend back millions of years, indicate that the magnitude and pace of the 21st century sea-ice decline and surface ocean warming is unprecedented in at least the last 1,500 years and likely much longer.

In Context – This has been happening

This one chart is a paleoclimate reconstructions of approximately 5-year mean values. It tells the story of what has suddenly happened. It comes from the section entitled “Paleoceanographic Perspectives on Arctic Ocean Change“

The section explain exactly how this reconstruction was created, and then presents you the results via this diagram … 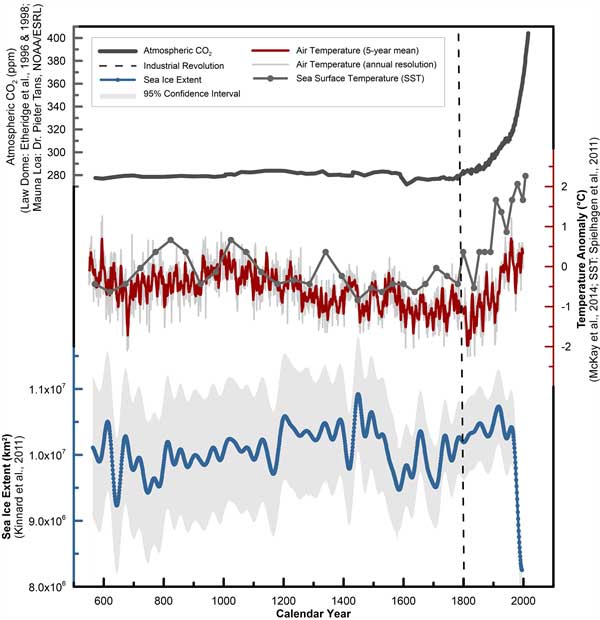 The diagram illustrates the following for the past 1500 years …