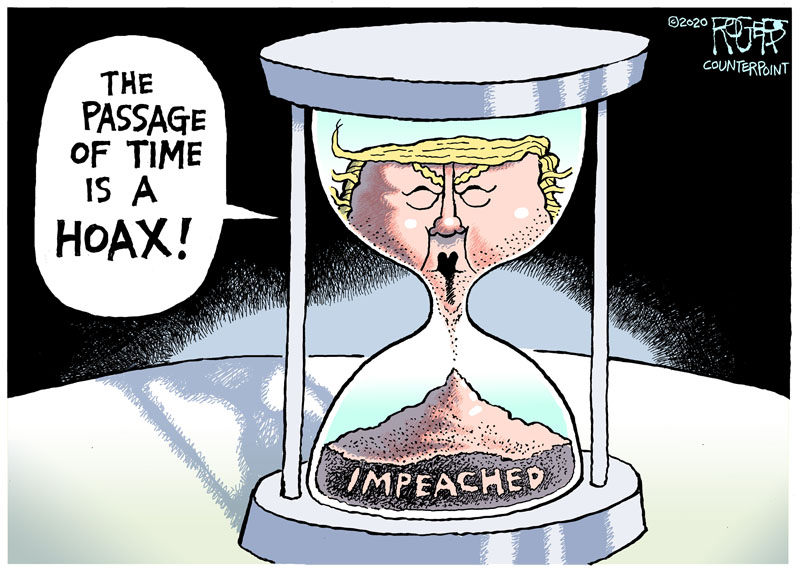 I took a break from doing Wingnut weekly last week and so I now have a full 2 week period to throw a spotlight upon.

Am I spoiled for choice regarding the various wingnut proclamations? Very much so yes, but that remains true when I am reviewing just one week.

Wingnut proclamations from the last 7 14 days

Here for your enjoyment is my latest selection of wingnut gems, this time covering the last 14 days instead of just 7. It has all been mined from the stream of befuddled right-wing / religious proclamations …

Folks who make the Top 10 list of utter plonkers …

Sometimes folks do take a stand for decency …