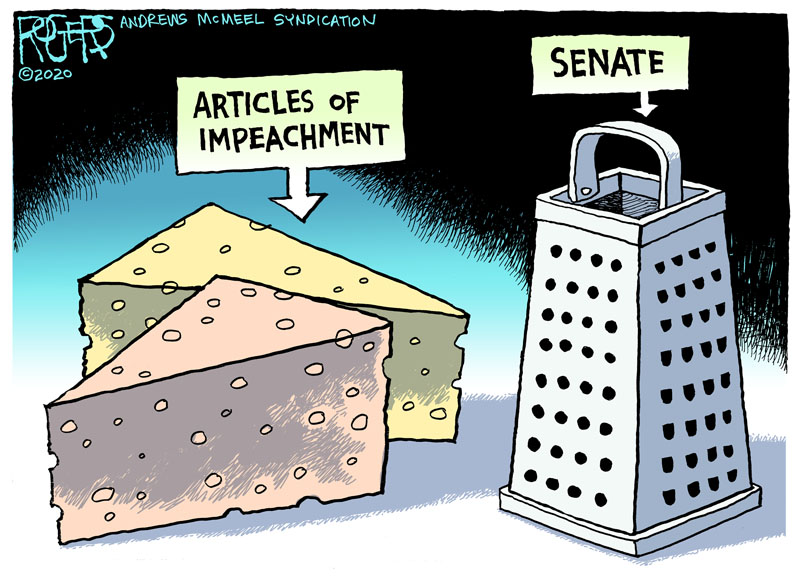 The above Rob Rogers cartoon might appear to be exaggerated. The GOP however has long ago ceased to care about either truth, integrity, facts or even honesty. You really don’t need to have any supernatural abilities to predict how it will play out in the hands of this elected wingnut brigade.

The past is often the best roadmap for the future.

Stuff that blew up my Irony meter …