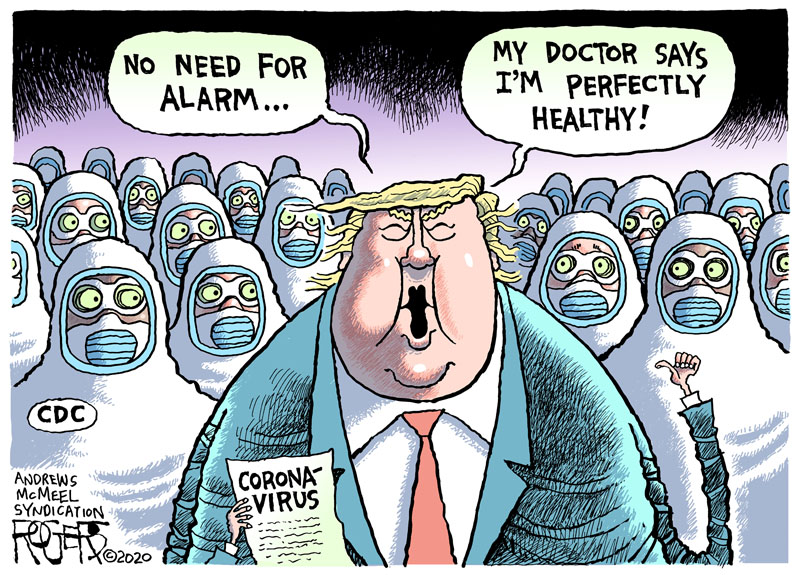 What is truly fascinating about the rightwing/ religious wingnut faction is the complete lack of interest in the things that are actually true and factual. If a narrative panders to their beliefs then it is promoted as “truth”. If it conflicts, then it is dismissed as a lie.

You need not take my word on this. You can judge for yourself.

Here for your enjoyment is this week’s selection of actual wingnut gems. It has all been mined from a stream of befuddled right-wing extremism blended with religious literalism …

Fraudster of the week –  Jerry Pearce

From the category labeled “Who would Jesus fleece?”, we have the story of a grifter who runs a miracle con.

Pearce has a history of this. There exists a church in Dalton, Georgia where “Miracle” oil supposedly dripped from a bible, so they started giving away this “holy” oil. It was of course a scam to attract the gullible. Reporter Wyatt Massey exposed that fraud within this article in early Feb …

The Times Free Press wrote about the increasingly popular gathering in November 2019. The next day, someone contacted the newspaper saying Pearce was a regular customer at the Tractor Supply store in Dalton. The person said Pearce often bought large amounts of mineral oil — a clear oil similar in appearance to the oil Pearce claims is coming from his Bible.

test, comparing the chemical composition of Pearce’s oil to the product sold at Tractor Supply, found a nearly exact match.

Net effect, the church shut down and the grifter hit the road.

The update from this past week is that the same reporter followed up. Pearce relocated to Cleveland, Tennessee, and the reporter posted an update story … 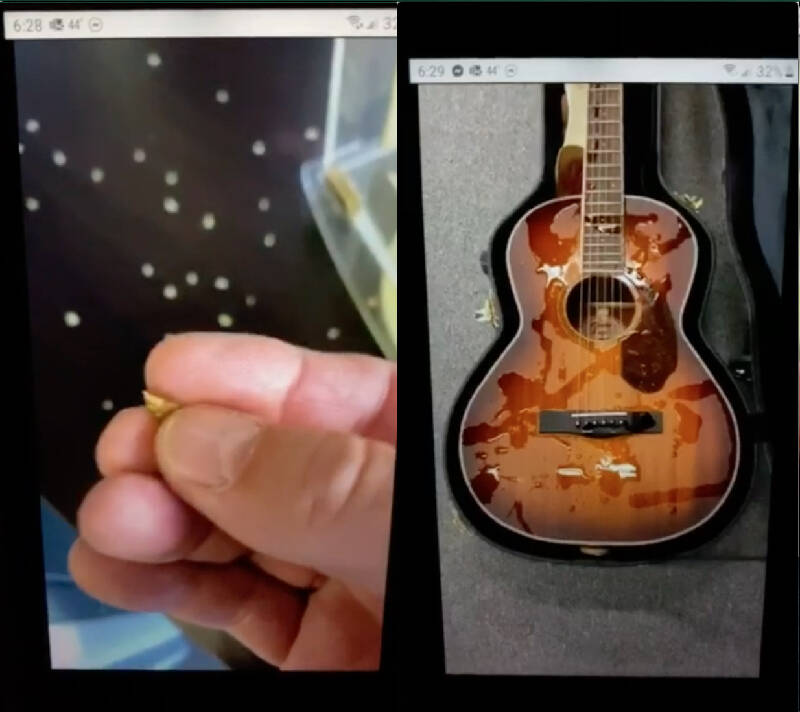 The men claim the dust and chunks would appear when no one was in the church, though the two men claim churchgoers saw dust appear on their Bibles during a service. In an interview this week, the men claim they never said the gold-colored pieces were actual gold.

However, multiple church members said the leaders told the people in attendance the gold was real.

Some are not falling for this …

The events splintered the Cleveland church. Members reported leaving, believing they were being deceived by their leader.