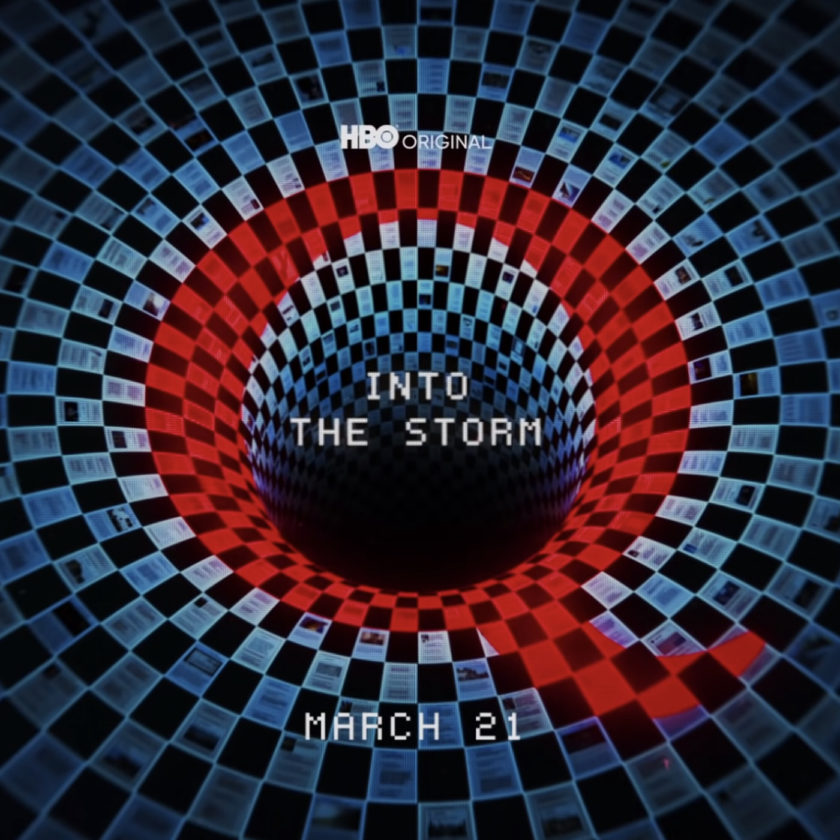 So who should we believe offers us a credible insight here, the HBO Documentary makers, or oddball and outcast Dave Hayes?

What other crazy things have bubbled to the surface during this past week?

You will find below a few of the more examples that have popped up during the past week.

I’ve highlighted these so that we can laugh about it all. I find that to be the best response to the batshit insane babbling that flows from this cult of fools.

The folks who are on the wrong side of history and are pushing against civil rights.

Fools of the week – The False Profit$

Will next week be any different?