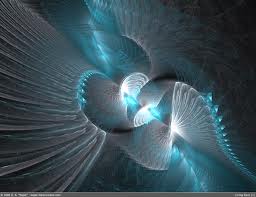 Did you know that the word “Soul” does not describe anything real? I do hope so. For religious folks it is supposed to be the incorporeal (and immortal) essence of you. There is in fact no consensus, some beliefs claim that only humans have soul’s while others suggest that all biological organisms have souls. There are even beliefs that assert that non-biological entities (such as rivers and mountains) possess souls. However, what is truly common to all is that none of them have any evidence for any of these claims … not one jot, nada, nothing at all.

Science writers sometimes also use the term, “soul”, but in context they are simply replacing the word “mind” with the word “soul” and are not suggesting a supernatural reality. In other words, they are being poetical.

What do we know?

Well, many have indeed attempted to measure and verify that “soul” was something real, but so far the success rate has been exactly zero.

Is that evidence then? Nope, professional photographers point out that the effect observed in his photographs can be caused by tiny pinholes in the bellows behind the lens of the camera.

There is also the famous 1907 weight measurements of patients as they died. This was done by Dr Duncan MacDougall, but of course nobody has reproduced this and so his claim is regarded as bunk, and yet I have on occasions heard believers cite this in very vague terms as “proof”. Such claims say a lot about the desperation to believe and very little about reality.

Anybody willing to exchange their soul for a cookie? 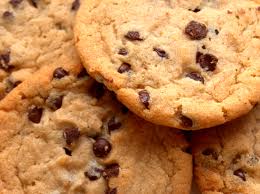 On Friday afternoon, members of Rekindle Reason, a campus atheist group, outdid Klondike. They offered Locust Walk passersby the chance to sign away their souls for chocolate chip cookies.

So how did they do? Quite well actually …

With a table and whiteboard on the Walk, group members claimed 13 souls in half an hour. Individuals “sold” their souls by signing a contract on a small piece of paper. In three hours, the group owned 79 souls.

Rekindle Reason co-founder and College freshman Emmett Wynn said, “The point of making a Faustian bargain for a cookie is that most people have never really thought about whether they have a soul. We’re trying to get people to think.”