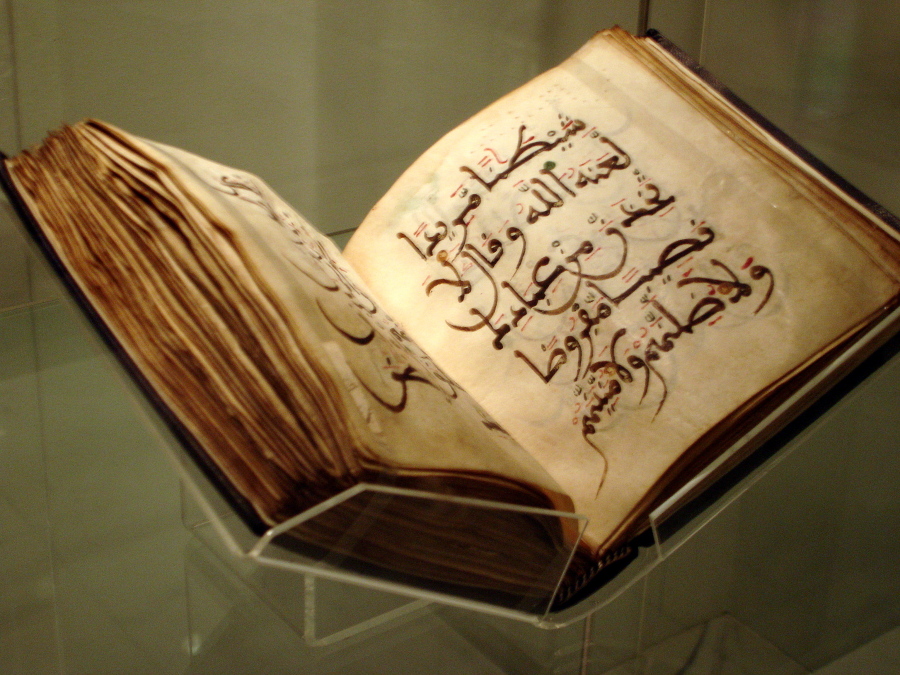 Sugar coated religious claims from apologists who would like to convert you are quite common and often pop up, and so here is a recent Islamic example from FB …

DO GOOD TO OTHERS, YOUR LIFE WILL BE MEANINGFUL

This of course is Dawah, and is all part of how Islam propagates and thrives. There is within most beliefs that prevail an internal imperative to reach out into new minds and gain a foothold, and so the above is an Islamic example of this.

If the above sugar coated words encompassed the entire Islamic scope and nothing was said about anything else, then (putting the supernatural claims aside) it would indeed be just fine and nobody would have any problem. Alas, such nice sugary bits are only a small fraction, you need to remember that there is also rather a lot that is quite violent and intolerant, for example …

Surely the vilest of animals in Allah’s sight are those who disbelieve
– Sura 8:55

Muhammad is the messenger of Allah. And those with him are hard (ruthless) against the disbelievers and merciful among themselves
– Sura 48:29

I will cast terror into the hearts of those who disbelieve. Therefore strike off their heads and strike off every fingertip of them
– Sura 8:12

O you who believe! Fight those of the unbelievers who are near to you and let them find in you hardness
– Sura 9:123

The punishment of those who wage war against Allah and His messenger and strive to make mischief in the land is only this, that they should be murdered or crucified or their hands and their feet should be cut off on opposite sides or they should be imprisoned; this shall be as a disgrace for them in this world, and in the hereafter they shall have a grievous chastisement
– Sura 5:33

When you see it all you then begin to appreciate that the sugar coated bits are small snippets that have been quote-mined to craft an illusion and are not telling you the full story, they are there as a hook to draw you in. Once you have begun to make an emotional investment then you will take another step and then another and soon you learn to accept it all as “truth”.

In fact, most religious texts are like this and contain both nice bits and also nasty bits, Many Christians will perhaps be familiar with the ” Gentle Jesus meek and mild” claim and yet happily brush over the rampant ethnic cleansing, genocide and endorsement of slavery from cover to cover inside the bible, so it is perhaps similar in that respect. Where Islam differs is that unlike most variations of modern Christianity that happily discard most of the nasty bits and quietly sweep it all away with some clever rationalisations, the nasty bits within the Quran are embraced by millions as “truth”.

The net effect is that is that Islam in the world today manifests itself as a belief that is intolerant, misogynistic, homophobic, and violent, and that is a problem that we simply cannot ignore.

Now please do not misunderstand me, I’m not suggesting that all Muslims are violent intolerant thugs, that would be an utterly absurd assertion and not factually true, because quite clearly most individuals who are Muslim for what are at best cultural reasons are decent honourable individuals who wish no harm to anybody and perhaps truly do embrace just the sugar coated bits and happily discard the rest.

Alas, among the billions of Muslims there are also millions who do embrace the nasty bits as literal truth, and so that is why the intolerance and violence manifests itself.

So what does the Quran actually say?

Like most religious texts, it says whatever those that read it have decided it says, and there rests the problem.

When faced with words such as “Fight those of the unbelievers who are near to you and let them find in you hardness” then they can of course mean anything. It could be explained as a metaphor, but when it is read as literal truth by many and seen as a demand for a literal physical fight, and that idea is vigorously promoted, then we shall indeed see a rising tide of intolerance and waves of violence.

It may indeed be tempting to suggest that the best way forward is to address the manner in which such words are interpreted, and that a non-violent and far more tolerant interpretation needs to be nurtured from within so that it eventually prevails, but I’d argue that what really needs to happen is that the very idea that such words are in any ways special at all and even need an interpretation should be robustly challenged.

Perhaps the one argument that nails that last point is that the harvest we reap from the seeds sown by such words is one that has always consisted of intolerance and violence, history reveals this to be true. There is also a new hope, it is this reality, seen in ISIS, Boko Haram, and others, that is causing a rising tide of disbelief within many Islamic communities and so rather ironically the very best argument against Islam turns out to be Islam itself.