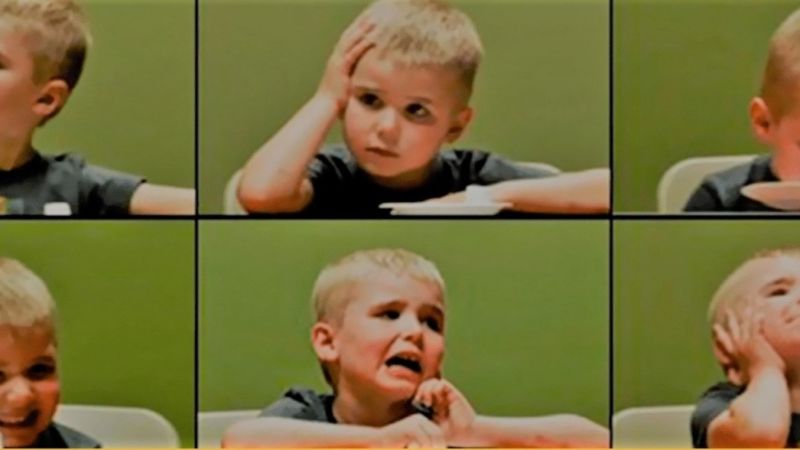 I’m guessing that you are familiar with the Marshmallow test. If not, then here is a very brief primer.

Back in 1972 Walter Mischel, a professor at Stanford University conducted some tests that went as follows – A child is presented with a marshmallow on a plate and told something like this. You can have that now, but if you wait, then you can have two of those later. The researcher then steps away and says I’ll be back soon, and goes away for about 15 minutes.

How long does the child wait?

What was discovered is that the kids who waited longer tended to have better life outcomes several decades later.

Except … it was not that simple

Further research has since revealed that while there was a correlation between early delayed gratification and later life success … it is not a causal relationship.

The original 1972 study gave birth to the idea that teaching and developing delayed gratification skills will be a good investment. The thinking was that this then leads to a better life outcome

We have an update, there has been some new research.

Published on 20th Jan 2020, this new paper has an interesting twist on it all that reveals something quite new. It gives us an insight into human society.

For this new study, researchers Rebecca Koomen, Sebastian Grueneisen, and Esther Herrmann, all affiliated with the Max Planck Institute for Evolutionary Anthropology, used a modified version of the “marshmallow test,”. In the classic experiment, about a third of the children were able to wait for the second treat for up to 15 minutes.

In their new research, they paired up more than 200 5- and 6-year-olds and had them play a brief balloon toss game to get comfortable in the testing environment. They then put the partners in separate rooms and placed a cookie in front of each of them. Some partners were assigned to a solo condition and only had to rely on their own self-control to earn a second cookie, much like the traditional experiment. Others were placed in a cooperative condition in which they received a second treat only if both they and their partner waited until the experimenter returned. Waiting in this condition was therefore risky and indeed less likely to result in a second cookie because children had to rely both on themselves and their partner to refrain from eating. The authors called this the interdependence condition. To identify any cultural differences in the responses, the researchers tested children at a laboratory in Germany and went to schools in Kenya to test children of the Kikuyu tribe.

Across both conditions, Kikuyu children were more likely to delay gratification compared to their German counterparts. But across the two cultures, significantly more children held off on eating the first cookie in the interdependence condition compared with the solo condition.

They actually had 3 test variations

The three variations were as follows …

(a) solo – two children were each given a cookie. If they refrained from eating it, they received a second one. Each child’s outcome was unaffected by his or her partner’s actions.

(b) interdependence – two children were each given a cookie. If both refrained from eating it, they both got a second cookie. If one of them ate his or her cookie, neither child got a second one.

(c) dependence – two children were each given a cookie. Each was under the impression that by refraining from eating the cookie, both children in that pair would get a second cookie but that each child was unaffected by the other’s actions (i.e., all children in this condition thought that their partner depended on them but they did not depend on their partner).

They tested 104 German children and and 103 Kikuyu children in Kenya.

What exactly were the results?

The study paper illustrates their results as follows.

Children from both populations responded similarly to being in a cooperative context.

Overall, however, Kikuyu children were somewhat more likely to delay gratification than German children (although this effect was not found in the dependence test). Although Kikuyu but not German children knew each other beforehand, this is unlikely to account for the main effect of culture because the solo condition should have been unaffected by prior familiarity (there was no interaction between condition and culture).

Why the cultural Difference?

A more plausible explanation might be differences in socialisation goals in the two cultures: Kikuyu parents tend to focus more on obedience and self-regulatory capacities (e.g., emotion regulation) than German parents, and this might give Kikuyu children an advantage at inhibiting immediate urges. Another possibility is that the perceived value of the second cookie may have differed between cultures or that the populations differed in how they viewed adult authorities—another factor shown to affect performance.

While their data does not allow the researchers to distinguish between the above alternative explanations of cultural differences, it is important to note that all of these factors should affect children’s performance equally across conditions. That is, they cannot account for the main finding that children from both cultures were more willing to delay gratification for cooperative than for individual goals. This suggests that the observed condition effect is not the result of culture-specific norms or socialization goals but instead points to a more general strategy for responding to interdependencies.

“The fact that we obtained these findings even though children could not see or communicate with each other attests to the strong motivational consequences that simply being in a cooperative context has for children from early on in development,”

“In this study, children may have been motivated to delay gratification because they felt they shouldn’t let their partner down, and that if they did, their partner would have had the right to hold them accountable.”

But what does this actually tell us?

The results indicate that from early in life, human children are psychologically equipped to respond to social interdependencies in ways that facilitate cooperative success.

Humans are exceptionally skilled cooperators. Even young children are psychologically adapted for cooperation in ways that our closest primate relatives are not.

The ability to delay gratification has long been recognised as an important prerequisite for cooperation, but the tasks used to assess this skill have mostly been individualistic in nature. By introducing a cooperative version of the marshmallow test, the study demonstrates that children are more willing to delay gratification for cooperative than for individual ends. This supports the notion that the social dependencies that pervade human social life play an important role in shaping cooperative motivations from early in life and suggests that highlighting people’s sense of interdependence may help foster cooperative behaviours.

Now that is fascinating.