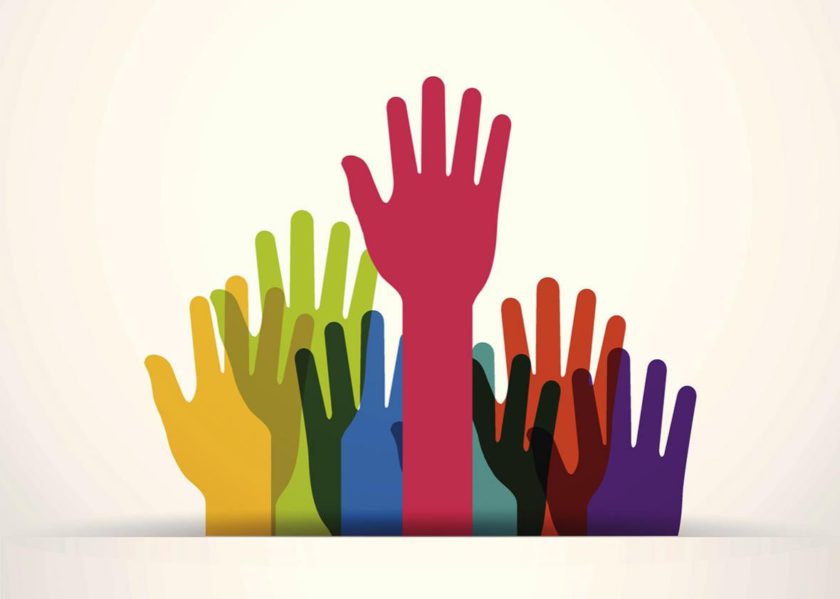 Pew’s latest poll illustrates the way in which the US electorate has rapidly changed and become very polarised. Dividing lines are race, age, education, and religious belief.

Published June 2, 2020, it highlights the lines that divide.

A religious divide is perhaps not a surprise. We have the pandering by the idiot-in-chief for evangelicals coupled with the rise of a belief that he has been divinely appointed by a god to save the nation. Combine that with the rapidly rising non-religious demographic and … well here is how Pew puts it …

The U.S. religious landscape has undergone profound changes in recent years, with the share of Christians in the population continuing to decline.

The changes among Republicans have been far more modest: Christians constitute 79% of Republican voters, down from 87% in 2008.

How does that religious divide breakdown?

Eight-in-ten white evangelicals who attend religious services at least a few times a month associate with the GOP, compared with 70% of those who attend services less often. A similar sized gap exists among white Catholics.

Women continue to be more likely than men to associate with the Democratic Party. Here is how that all breaks down …

Some of the largest differences in partisanship continue to be seen across racial and ethnic groups. Given the overt hostility shown by Republicans over the decades towards minorities, this is simply not a surprise …

Over the past 25 years, there’s been a fundamental shift in the relationship between level of educational attainment and partisanship. The Democratic Party has made significant gains among voters with a college degree or more education – a group that leaned toward the GOP 25 years ago. At the same time, the GOP now runs about even with the Democratic Party among voters without a college degree after trailing among this group at the end of the George W. Bush administration. And the GOP has made clear gains in recent years among voters with the lowest level of formal education, those with no more than a high school diploma.

Generation continues to be a dividing line in American politics, with Millennials more likely than older generations to associate with the Democratic Party. However, over the past few years the Democratic Party has lost some ground among Millennials, even as it has improved its standing among the oldest cohort of adults, the Silent Generation.

Some thoughts on a divided electorate

We live in a time where the following is happening …

Given the perception of Republican alignment with white evangelicalism and the rather overt hostility towards some other beliefs or non-belief, the racial and ethnic intolerance, the hostility and rejection of evidence-based science, and derision expressed towards scientific expertise, then the existence of such divides should really not be a surprise.

What is perhaps also inevitable is the decline of Republicanism as it now manifests itself.