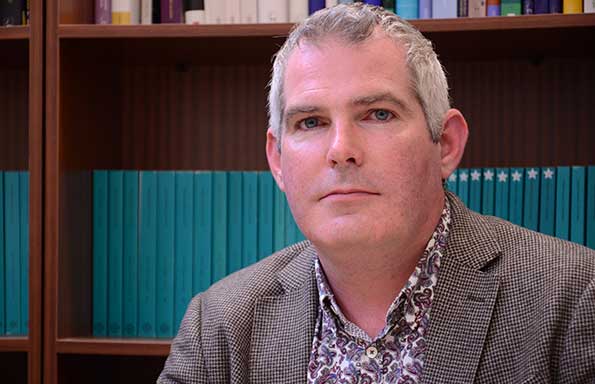 If you have not yet viewed this, and are interested in what actually happened during the #BREXIT campaigns, then you should watch the following video. In it Professor Michael Dougan assesses UK’s position following vote to leave the EU. As a legal expert he is also very vocally critical of the LEAVE campaign, not simply because he leans towards REMAIN, but because when you look at the “facts” presented by LEAVE it becomes rather apparent that LEAVE was one of the most dishonest political campaigns we have even seen in the UK.

European Law is his area of expertise and here he explains in detail why he takes his stance regarding LEAVE dishonesty.

“If you tell a lie big enough and keep repeating it, people will eventually come to believe it.” – Joseph Goebbels

.. but the quote below is perhaps of far more immediate concern to us because it is not simply an opinion, it is a fact based observation …

“On virtually every major issue that was raised in this referendum debate Leave’s arguments consisted of at best misrepresentations and at worst outright deception.

“And by doing so – by normalising and legitimising this type of dishonesty as a primary tool to win votes, I’m afraid that Leave have inflicted quite untold damage on the quality of our national democracy.” – Professor Michael Dougan