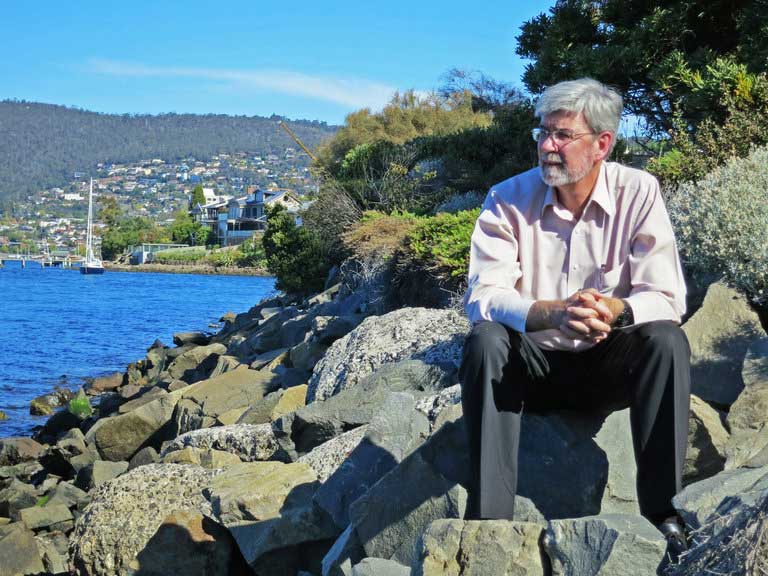 Today I have a story that comes via the New York Times. Highlighting this is perhaps partially a controversial move on my part due to the recent hiring of a Climate denying journalist, Bret Stephens, by the New York Times in the name of “balance”. To put it politely, I’m not exactly thrilled by that move. This is not simply because he happens to hold views that I do not agree with, nor because the op eds that he pens are not actually factual, but rather because this “balance” is actually a false balance and does not reflect the actual scientific consensus. Truth and fact-based reporting matters; journalism is not about echoing back to people things that they believe but are not actually true at all. There are people in the US who genuinely believe that the world is flat (I’m not kidding), so will the NYT also soon be hiring a flat-earth advocate in the name of “balance”?

Anyway, putting all that to one side, Justin Gillis has written a piece in the NYT about what happened when Climate Science came under attack in Australia. It is not simply a tale of what happened, but is in many ways might be a shadow of things that are now taking shape and form in a US context.

The article focuses on a face-to-face interview with Australian climate scientist John Church …. 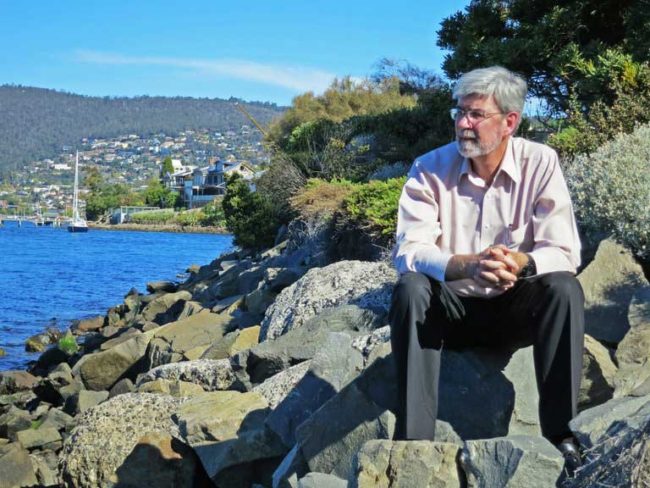 Speaking softly and downing coffee at an outdoor cafe in this old port city, he sounded more like a fellow fresh off a jousting match. “I think we had a win — a bigger win than I ever anticipated,” Dr. Church said in an interview last month.

Australian climate science went through an upheaval last year, one that engaged the press and the public in defending the importance of basic research. In the end, Dr. Church did indeed lose his job, but scores of his colleagues who had been marked for layoffs did not. Some of them view him as having sacrificed his career to save theirs.

What happened in Australia shows the power of an informed citizenry keeping watch on its government. And it may turn out to be a precursor to an attack on fundamental climate research in the United States.

The background story is this. Australian climate science research is done by the Commonwealth Scientific and Industrial Research Organization, and so it is there that this tale of woe took place. In 2015 the Australian government appointed Larry R. Marshall to run things, and as new appointees sometimes do, he decided to shake things up by proposing stringent budget cuts that would impact basic climate science work. His motivation was not driven by a specific climate denying agenda, but rather was the idea that they needed to focus on solutions instead and to innovate. The staff were quite frankly horrified, you can’t have solutions if you do not actually understand the problem or even monitor the problem. While we do know that the planet is warming, and it has been established that humans are causing this to happen, there is still much we do not know and so scaling back basic monitoring and its associated analysis undermines the entire endeavour.

Once he broke it, the situation developed into an international brouhaha.

A flood of internal documents leaked. Thousands of scientists weighed in from abroad, pleading with the Australian government to reconsider. People marched in the streets. Hearings were convened.

Dr. Church stuck his neck out farther than his colleagues. In an open letterto Dr. Marshall, he urged that the cuts be rolled back and accused his boss of being “disrespectful and insulting” toward the agency’s employees.

From there it all became very political and evolved into a major issue in the election that took place last year. When that then finally finished with a narrow win for coalition, a new science minister emerged and declared that

climate analysis would be a “bedrock function” of the research agency

Jobs were saved, but unfortunately Dr Church was thrown under the bus and was fired anyway, or to be a bit more precise, he was retired. Sadly that often is the fate that awaits whistleblowers, even when they are right.

Who Is Dr Church?

You can find out more about him on his Wikipedia page …

Things actually worked out OK for him in the end because the University of New South Wales took him on.

Justin suggests within his NYT article that this is in many ways similar to what the Trump administration is now attempting to do in the US. I’m not actually convinced of that. In this Australian instance it was not a direct attack upon climate science itself, but rather was management incompetence by one individual that led to a policy that the available resources were better off being focused on finding a solution. As a rather stark contrast, there is a prevailing rejection of the scientific consensus by the new US administration and that has inspired the deployment of a fiscal approach – namely starve climate science and also basic environmental protection of funding.

The one big hope that still exists within a US context is not the emergence of a whistleblower to stir up the public, but instead is the observation that the new US administration is wholly and completely incompetent, and utterly incapable of actually delivering what has been proposed and promised to the Trumkins that were gullible enough to believe what he said.