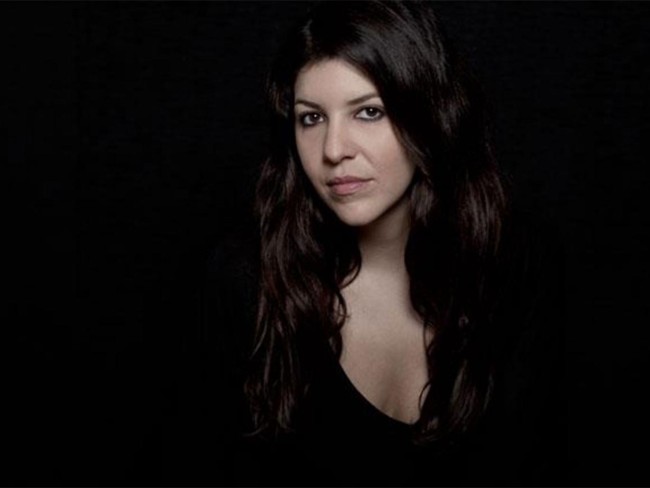 The Independent has a moving tribute to Leila Alaoui, the talented young photographer, who was shot dead by four heavily-armed thugs in an al-Qaeda attack on a popular café in Ouagadougou, the capital of Burkina Faso …

Scores of women were among the crowd saying goodbye to an artist and human rights campaigner whose death has sent shockwaves rippling across Africa.

…Born in France, brought up in Morocco and trained in photography in New York, Ms Alaoui’s friends and family say she was fascinated by the idea of passing through the borders put up by people between countries, races, religions and genders.

The 33-year-old was working for Amnesty International on a major project exploring women’s rights in Africa when she was killed by jihadists from the al-Qaeda in the Islamic Maghreb (AQIM) group.

Shot twice in the leg and chest, Ms Alaoui had recovered to a stable condition after surgery and was able to speak to her parents before, as a medical evacuation was being prepared, she suffered a fatal heart attack.

Alaoui would pick a region in Morocco and then spend a week in a village with her mobile studio “so that people would get used to me and feel comfortable. I would wait for market day, when people not just from the village but also from surrounding villages would come. I installed my studio in the middle of the market, with a black background and two spotlights. Kids would come and I would take pictures of them, print them out and give to them. Out of 200 photos there would be one that was interesting.”

She used different methods to engage local women: “It was more complicated. On Fridays sometimes I would buy ingredients and we would make a big couscous together. None of the photographs were staged. People naturally pose in a similar manner and I framed the photographs the same way for visual unity.”

“Leila was an extraordinary young woman. We wanted to work with her because of her talent, and her passion for helping women, girls and marginalised people tell their own stories and claim their rights.

As a strong woman herself, she wanted to show women as authors of their own destiny, not as victims. We are all devastated by her loss.”

You can find her art on her website and there you will observe some truly visually stunning images.

‘The bird shall die, remember the flight‘ – Forough Farrokhzad

Tribute to the photographer Leila Alaoui who passed away January 18 2016. She suffered from several gunshots during the attack in #Ouagadougou, Burkina Faso, three days earlier. She was on an assignment for #amnestyinternational. Her driver, Mahamadi Ouédraogo was also killed. This photo was one of her last portraits, shot January 13 2016. Rest in peace. #leilaalaoui #malika #malikalaslammeuse #burkinafaso