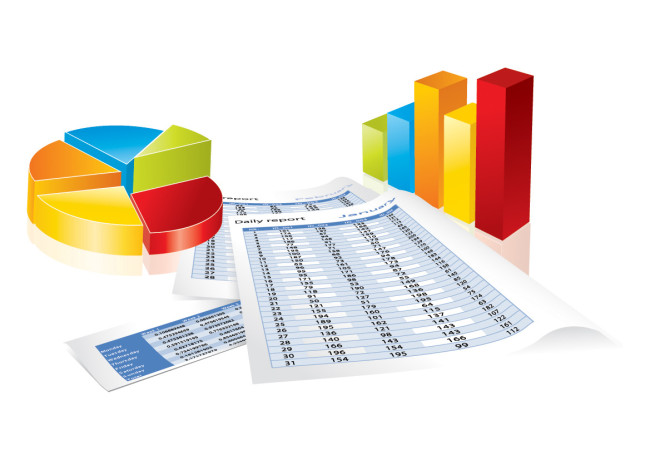 If Mr Ham has some statistics that have left him feeling sad, then it is quite distinctly possible that we have a set of statistics that point towards the world becoming an even better place.

OK, so what is this all about? Well the story here is that Young Earth Creationist, Ken Ham, blogs his thoughts on a regular basis and one recent posting concerns the results of a survey that his “Answers In Genesis” group commissioned. His precise turn of phrase is that he is …

… so it must indeed be good news.

While indeed the above leaves him sad, what initially struck me about those numbers is that they felt a bit out of sync with the general public. I’m not able to verify his numbers because he does not link to the actual survey and so we don’t know the precise methodology deployed, how large the data sample is, or how the people surveyed were selected. However, he does offer a few hints …

… so it would appear to be a survey of 20 somethings who do in fact go to a church on a regular basis, and that makes this a truly encouraging discovery, so with that filter in place, here are a few comments on each …

Translation: a huge number of the 20 somethings that do attend church have not been drinking the cool aid.

Just about one third can grasp that the bible is not beyond any and all criticism and just might indeed be wrong.

Does the fact that 90% of them were educated truly concern Mr Ham? Apparently yes (I’ll come back to this one towards the end)

I’ve really no idea how you can possibly even begin to rationally defend irrationality.

… which rather sadly means that 55% of them are potentially homophobic bigots.

… and 60% of them do not believe in equality or tolerance (and so there is a group of 5% here who don’t see anything wrong with being gay, but still think gay people should not be permitted to get married … wow that’s truly crass).

The central Christian doctrine is of course that you don’t go to heaven because you do good things, but rather that you simply believe, and so the fact that 65% use behaviour as a measure instead of the degree of religious belief is indeed a big win for the future.

So why is Ken telling us all this good news?

Well, it’s a book plug of course, what we have is the traditional sales pitch where you paint a rather bleak issue and then present solution, which in this case just happens to be his book that will supposedly help to fix it all.

Yes, he is tapping into the belief market to raise yet more revenue and also increase his influence, so he needs to scare many by painting a really bleak picture.

I also deal with an “elephant in the room”: the devastating effects that the public education system has had on generations of children and teens in our churches

Yes indeed, his big villain, the root cause of all these woes, is apparently “education” (shudders … oh the horror).

I do of course get it – when your position is that the entire universe, not just planet earth, is only 6,000 years old, and that flying fire-breathing dragons are real (yes really), and that unicorns are real (yes also really), then I can indeed grasp that from his viewpoint the ultimate villain is indeed going to be education.