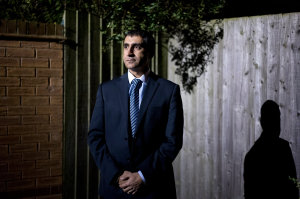 Balwant Bains (pictured), was the head of  Saltley School and Specialist Science College in Birmingham, but because of utterly unreasonable pressure applied by the Muslim-dominated school board he quit. Yes, it is “that” school, the one that made all those headlines.

What is new is that he has now given an interview about what happened and so you can read it all within the New York Times.

Now before we get into that, you might perhaps be wondering if it is really a story about a clash of personalities and nothing more. Nope, the UK’s official school inspectors conducted a full formal review and published some rather shocking details last april about 4 months after he resigned … 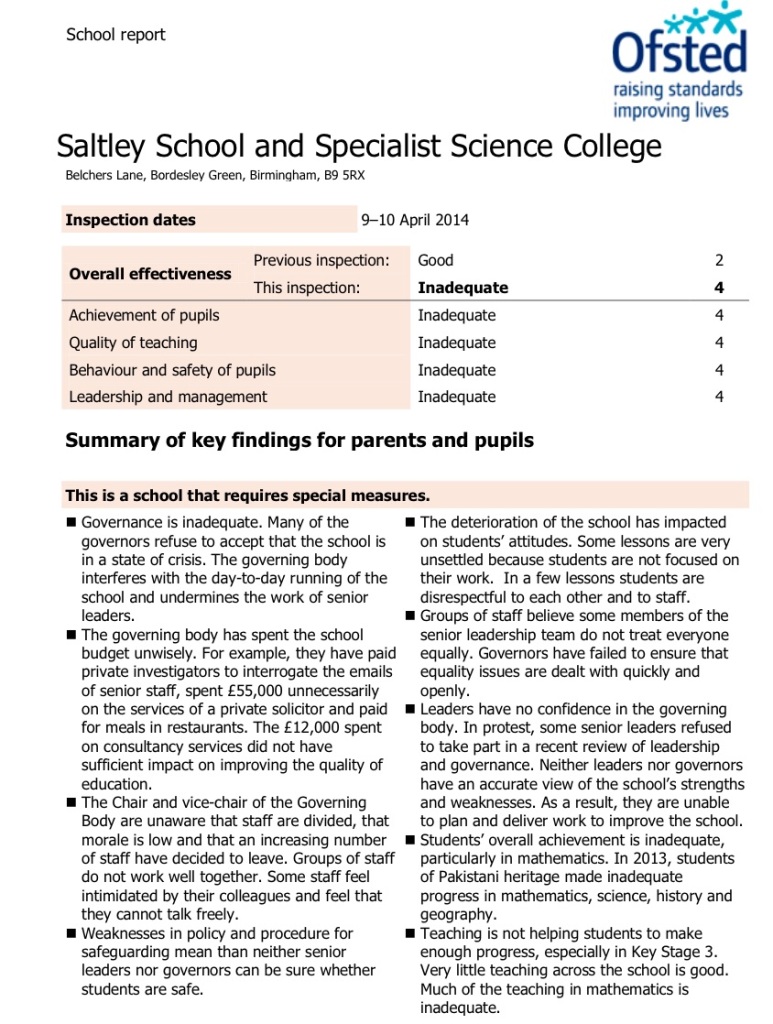 “I suppose I was a threat, giving these children more British values, for them to be integrated into society,” Mr. Bains said in his first interview since the controversy over his departure.

His experience has helped bring to life the often deeply emotional and highly contentious conflicts unearthed by a British government investigation this year into whether organized groups of conservative Muslims were having undue influence on public schools.

… The investigation found that some teachers and school board governors at the other schools were encouraging homophobia, anti-Semitism and support for Al Qaeda, sometimes inviting speakers who endorsed the establishment of a state run under Sharia law.

One school stopped music and drama lessons as well as Christmas and Diwali celebrations, and subsidized trips to Saudi Arabia for Muslim students.

In another school, the report found, girls and female teachers were discriminated against, and compulsory sex education, including discussions about forced marriage, was banned. Girls and boys seen talking for too long or considered flirtatious were reprimanded, while boys were given worksheets that said a wife had to obey her husband.

The report, released in July, highlighted Mr. Bains’s case and concluded that there had been a “coordinated, deliberate and sustained action, carried out by a number of associated individuals, to introduce an intolerant and aggressive Islamic ethos into a few schools in Birmingham.”

Sadly the fact that Bains has been pushed out is a great loss, he is exactly the kind if guy that should be running such a school …

Mr. Bains said. “I lifted myself out of poverty because of education. If I could do it, if I could break the cycle, other children could, too.”

His background, he said, is that “I’m an inclusionist.”

He added that he saw his role as being to “educate children to live and function in a multicultural Britain, to be appreciative of the views of other people, but also to express themselves.”

… and after a year running the school, judgement was in because …

Britain’s school inspectorate judged the school as one of the most improved state schools that year.

By then, all non-Muslim governors except one at his school had left. He was immediately replaced by a friend of the chairman of the board of governors. A number of staff members at other schools cited in the government investigation also resigned because they disagreed with the attitudes taken by some administrators. They also claimed that teachers had been appointed based on their religious zeal, not their teaching qualifications.

“anyone can just go in and destroy a school and get away with it.” – Balwant Bains

The UK government policy of cutting costs by permitting specific religious groups to take over the oversight and running of schools is the primary root cause here. For some, where the ethos of inclusionism, tolerance and respect for all is pervasive and the primary goal is education, then it will work, but time after time religions also tend to breed a substrata of individuals who have quite a different view on such matters and will instead strive to utilise education as a means to promote their specific belief.

Luckily this entire fiasco has had a positive outcome because a raft of reforms to school accountability, including an education commissioner for Birmingham, inspections of city academy chains and new oversight of school governors, was quickly put in place by the education secretary in response to the damning report into extremist infiltration of schools.

What has been learned is that you simply cannot trust religious groups to hold such positions without any accountability, especially the Islamic ones, because when given a chance, they do not conduct themselves with an appropriate degree of tolerance and integrity.