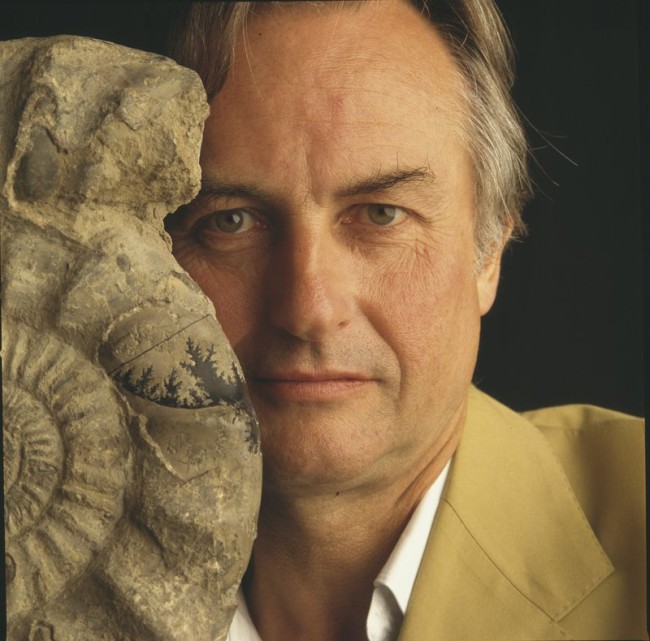 You might, or might perhaps not be aware, but Richard Dawkins has had a stroke while at home on 5th February, has been in hospital, but is now back home.

He has issued an update that includes a NECSS update ..

Within the above update he describes his stroke and what he felt at the time, then describes what happened once he was able to summon help. He explains that at the moment his biggest challenge is buttons, harks back to his mother observing that he had difficulty with buttons at age 5, and then jokes about perhaps joining the Amish so that he can live a button free lifestyle because their belief bans buttons.

At the 4:50 minute mark he moves on to discuss his conversation with the doctor and what might have caused the stroke. He has been having issues with high blood pressure, and yet that was under control with medication (candesartan). The doctor asked him if he had been under stress, and he had to say that yes he had. The doctor suggested that he should not get involved in controversy, and he then explained to the doctor that this was one of the things that he was not very good at.

..on the 28th January I was disinvited from a conference in America to which I had been previously asked, and this upset me very much. I’m used to getting hate from religious nuts and creationists, but when I get hate from what I think of as my own people, the left liberal feminists and so on, that does actually hurt me, and I might have been expected to get a stroke after that if ever, but …

NECSS apologised and re-invited him on 5th Feb …

… the stroke came after I got a bit of good news, on the morning of February 5th, I had a very gracious letter from the conference organisers, the committee, graciously apologising for disinviting me, and re-inviting me, and I was overjoyed at that, and you might think that’s the last time I got a stroke, but actually it was the evening of that same day that I got the stroke, and as I said before, it is not too bad. I’m very grateful to everybody who has been sending me good wishes from all around the world. I have had to cancel five or six speaking engagements already and there may be more. Anyway, I’m at home and I appear to be improving, so thank you very much if you have been sending me messages, and sending me good wishes .. many thanks.

I was blogging about the NECSS Dis-invitation when it happened, and took the position that what they had done was a mistake on their part, but that they were good people.

It now turns out that I was right on both counts, NECSS did indeed make a mistake but they have now been gracious enough to come to terms with that and issued a formal apology and re-invited Richard Dawkins.

We are all capable of making mistakes, that is ever so human. What however is not so common is recognising that and then changing a very very public stance to correct that mistake. This reversal will no doubt generate rather a lot of flack from those who have already decided that the name “Richard Dawkins” is sufficient justification for being offended, but in my eyes this reversal demonstrates that NECSS have a very rare degree of integrity that is finely focused on doing what is right, and not simply on what is popular, for that I do indeed salute them.