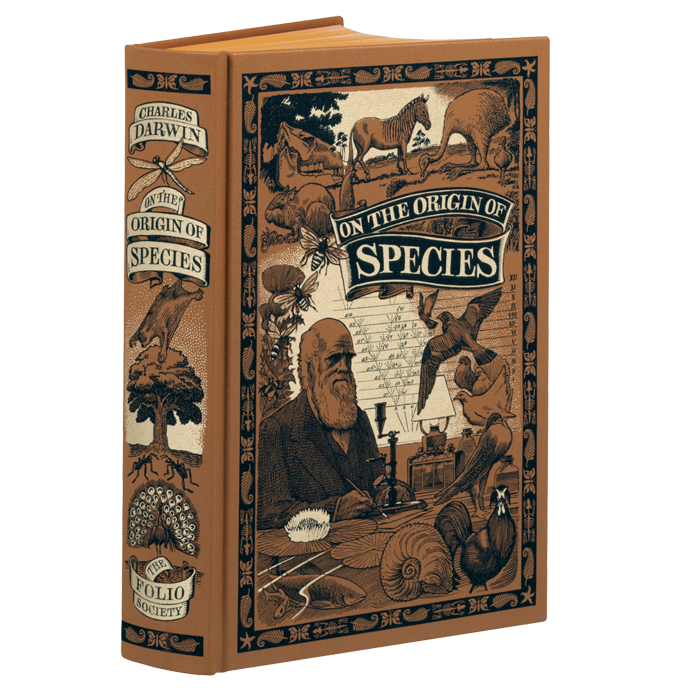 Today, Friday Feb 12, is the official 2021 Darwin day. I’m not making this up, it really is. Charles darwin was born February 12, 1809. Today celebrates, not just his birth but his contribution to science. His proposition, that all species of life have descended over time from common ancestors, is now widely accepted, and considered a foundational concept in science.

I tend to have a Charles Darwin posting up to mark the occasion. Below are links to a few samples from previous years …

Modern evolutionary biology is very much founded upon Darwin’s big insight as described within his 1859 book – On the Origin of Species.

“There is grandeur in this view of life—that from so simple a beginning, endless forms most beautiful and most wonderful have been, and are being, evolved.”

Religious Claim: “But But … Evolution is a lie“

Let me express it in very very simple terms.

It very simple terms, that is all there is to it. It beautifully describes why the complexity of life is the way it is. Generation after generation of the same over a vast amount of time gives us the diversity of life we see today.

If curious to learn more, then start here at the Berkeley University 101 page …

There are numerous events happening all around the globe to mark the occasion. You can click here to see if any are happening near you.