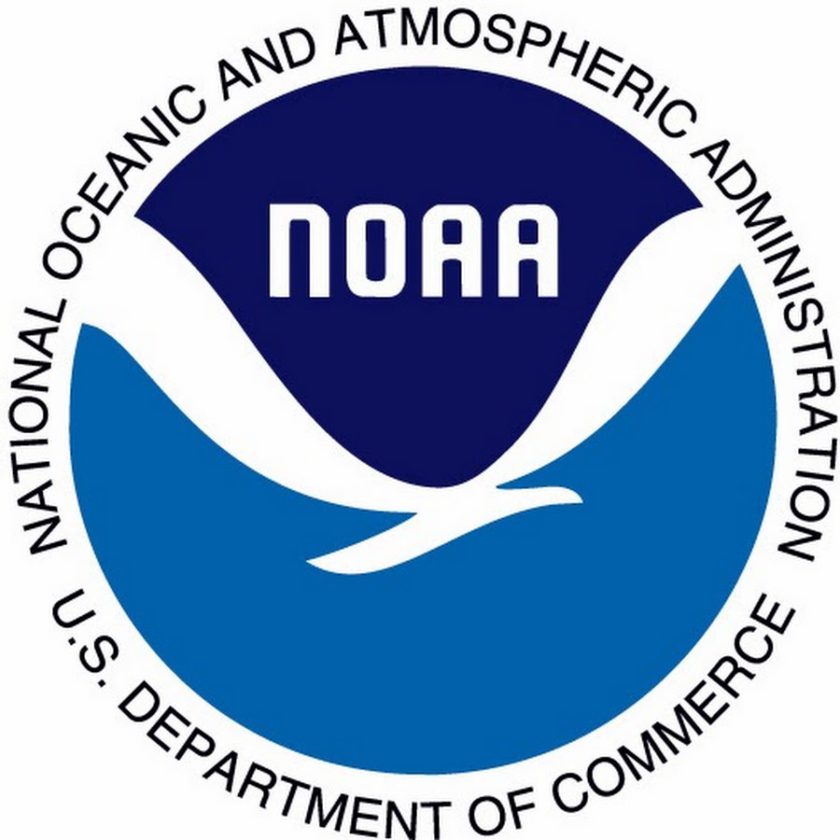 In keeping with a policy designed to destroy the credibility of federal agencies, a leading proponent of climate denial has been appointed to a senior position in NOAA by the Trump administration.

Who now has a senior role in NOAA?

David Legates, a University of Delaware professor of geography. He has spent much of his career questioning basic tenets of climate science.

You can read about him here on his Wikipedia page.

What is his evidence for his stance?

In 2007, Legates was one of the authors of a paper that questioned previous findings about the role of climate change in destroying the habitat of polar bears. That research was partially funded by grants from Koch Industries, the American Petroleum Institute lobbying group and ExxonMobil, according to InsideClimate News.

Legates also appeared in a video pushing the discredited theory that the sun is the cause of global warming.

He might indeed be a professor, but he is also affiliated with the Heartland Institute, a think tank that has poured money into convincing Americans that climate change is not happening and that the scientific evidence — including evidence published by the agency that now employs Legates — is uncertain or untrustworthy.

What do others think of him?

Rather than quote them, here they are in their own words …