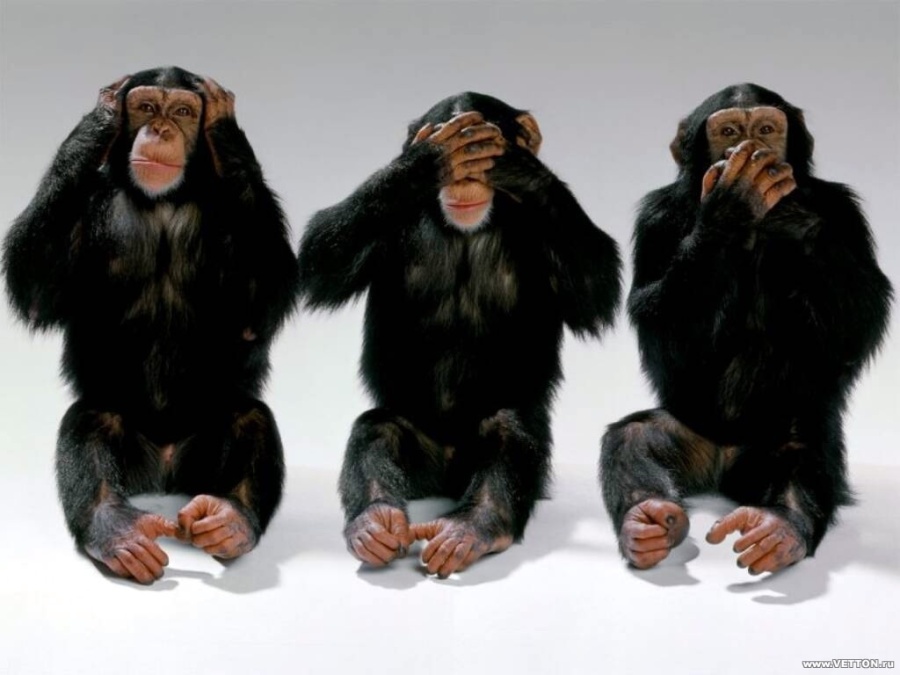 I have perhaps been guilty in times past of living inside a religious bubble, and so having now stepped outside, it is always worth pondering the thought that I have just exchanged one bubble for another, hence I often expose myself (intellectually) to things that are clearly not ideas I agree with.

Today’s example comes from The Roanoke Star where Dennis Garvin, explains how he was once an atheist and changed his mind at the age of 38 and became a believer. People come and go, and so that is indeed the ebb and flow of things and that’s fine, ah but why would somebody who was not religious change his mind? Well, here is an opportunity to see.

the proper application of modern science persuaded me that my atheism was a nonintellectual exercise in self-deception.

… and that is indeed a rather odd claim to advocate for the embrace of ideas that have exactly zero independently verifiable objective evidence  to validate them. I must confess to being curious about such a stance, perhaps I’ve not understood something fundamental and my stance is wrong, so let’s take a brief look at what he is saying …

I think my atheism was a highly intellectualized form of adolescent rebellion.

That I can of course understand, people believe for many different reasons, cultural, emotional, etc… and so also for non-belief, people hold that conclusion for many different reasons, sometimes it may be rational and intellectual, and sometimes not. He appears to be telling us it was the later and that he did not believe for emotional reasons, which if correct would indeed leave him open to something with an even stronger emotional attachment.

I began, like Carl Sagan (of ‘Cosmos’ fame) with the idea that the universe had always existed and its orderliness was self-created.  Unlike Sagan, I hopped onto the ‘Big Bang Theory’ bandwagon, conveniently ignoring its remarkable resemblance to Genesis 1:3 (‘…Let there be light…’)

The problem here is that the biblical story does not in any way relate to the big bang. One is a primitive creation myth that is clearly a copy of the older Babylonian creation myth, and the other is just a model that describes the expansion of the early universe, and says nothing at all about its actual origins. Only one is evidence based, the other contains some truly bizarre claims such as the assertion that a god created grass and trees on day three, but did not actually create the sun and moon until day four; yes apparently the belief is that the earth pre-dates the sun. This is neither rational nor evidence based at all, so to assert it to be a match is not a viable position to hold.

I rejected Intelligent Design.  Of course, I had to ignore the Divine Proportion (also known as the ‘Golden Section’); an omnipresent structural imperative found in the entire Universe and in all its life forms.  It is as unique a signature of a Creator as is a brushstroke in a Rembrandt painting.

Intelligent Design has no credibility, no evidence, and is simply a religious belief. As for his claim that there is an “omnipresent structural imperative” that is also just a religious claim and not factual. I am perhaps reminded of Douglas Adams sentient puddle who wakes up one morning and thinks, “This is an interesting world I find myself in—an interesting hole I find myself in—fits me rather neatly, doesn’t it? In fact it fits me staggeringly well, must have been made to have me in it!”

I conveniently ignored the reality that Darwinism’s emphasis on ‘survival of the fittest’ directly contradicts the caretaker philosophy of the American government.  A true doctrinaire Darwinist would object to money being spent on people too sick or too elderly to be suitable contributors to a superior gene pool.

No sorry, this is nonsense, evolution is simply a fact based observation that explains the diversity of life, and has nothing to do with how people should be advised to spend money, and does not advocate any form of behaviour, but rather just explains things, and that is the entire scope of it. Part of being human is to also embrace empathy and compassion, and so regardless of belief or non-belief, humans reach out and help other humans.

That’s it, that is the essence of his entire ‘scientific’ argument.

So what can I conclude except to perhaps consider the thought that the phrase “atheism is a nonintellectual exercise in self-deception” has a typo and should actually read, “religion is a nonintellectual exercise in self-deception“, and should we wish to see an example of that, then we need look no further than this very article.

1 thought on “Claim: “atheism is a nonintellectual exercise in self-deception””