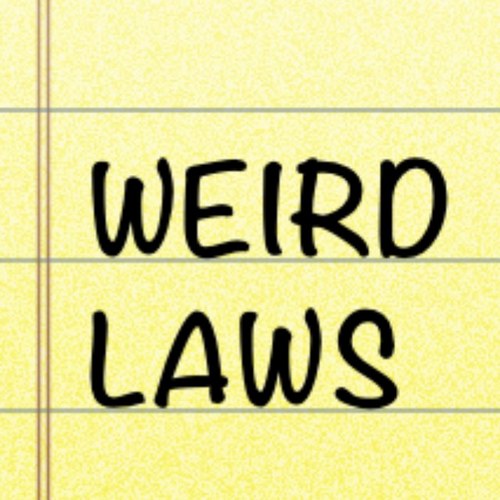 When you come across some stories of such extreme absurdity then often the most immediate and obvious conclusion is that it just must be satire, and usually that leap is the right call. So try digesting this and getting it past your well honed satire meter …

Clearly this is satire that is designed to be a criticism of the various bits of legislation designed to interfere is the lives of women  … right?

Wrong, it is a real proposal because this is the implication of Washington State Senate bill 6548, and it is indeed a real piece of legislation that has just been passed to the rules committee for a second reading.

The bill is designed to specifically attack trans-gender people, and so if you go to page 3 you find that it reads …

Nothing in this chapter grants any right to a person to access a private facility segregated by gender, such as a bathroom, restroom, toilet, shower, locker room, or sauna, of a public or private entity if the person is preoperative, nonoperative, or otherwise has genitalia of a different gender from that for which the facility is segregated.

Hey wait, that does not actually directly state that people need to flash their genitalia, so why would you claim that?

Well actually it does do exactly that. The problem is that the Republican legislators did not realise the implications of the precise wording they used. Notice that it relies entirely upon the presence of genitalia and nothing else to determine gender, and that is the key to the absurdity here because the only legal way to possibly enforce this is via a genitalia check.

In other words, we have a truly absurd bit of proposed legal nonsense that, if passed, would technically require a business to conduct an examination of the vaginas of every woman, and the penis of every man, attempting to utilise a bathroom.

What gives, why the heck are these Republican legislators so obsessed with sex and gender?