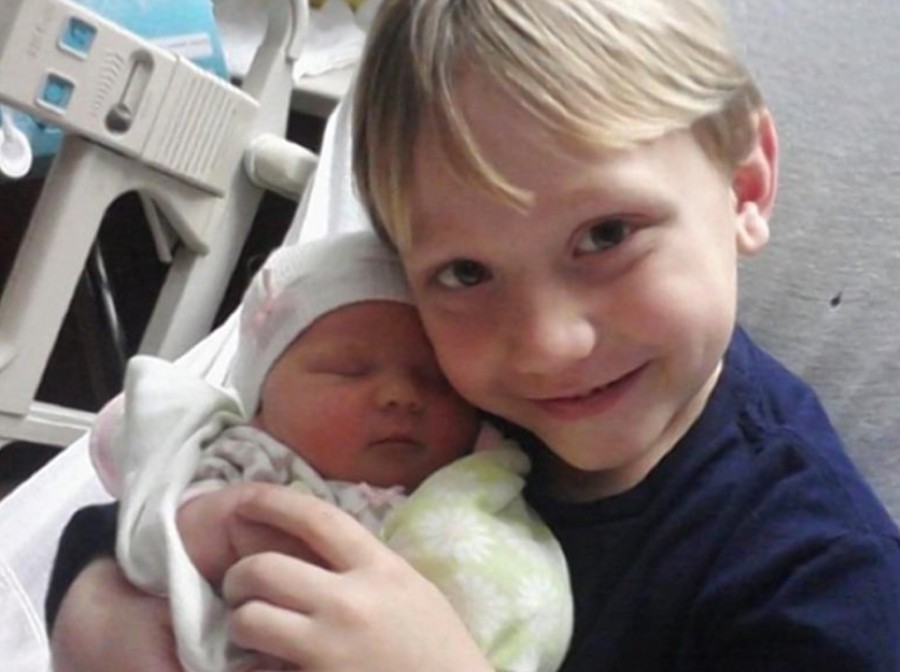 This one left me scratching my head and wondering if we had received the full story.

Nine year old Aiden Steward (pictured above) has apparently been suspended from school in Texas for threatening to deploy magic. The UK’s Telegraph reports …

The eager Middle Earth fan ended up suspended from Kermit Elementary School, after telling a classmate that he could make him disappear.

“Kids act out movies that they see. When I watched Superman as a kid, I went outside and tried to fly.”

“I assure you my son lacks the magical powers necessary to threaten his friend’s existence,” Steward later wrote in an email to the school.

So I can only step back, pause and wonder what the school was thinking. Kids play and as they do so, they will often immerse themselves in a fantasy. It is in this context that the school now appears to have stepped in and started to police this!! … that is quite frankly absurd.

Could it get any more bizarre?

According to the Daily News, Aiden has been suspended twice before: once for referring to a classmate as “black”, and once for bringing his favourite book to school, a children’s encyclopedia called The Big Book of Knowledge.

“He loves that book. They were studying the solar system and he took it to school. He thought his teacher would be impressed,” the boy’s father said. He went on to explain that, after the teacher discovered that the children’s encyclopedia contained a section on pregnancy, including an illustration of a pregnant woman, bringing it in was deemed a suspension-worthy offence.

Yes, the school name helps to mock all this … a school in Texas (where else could something like this happen), named Kermit Elementary School, is apparently run by a bunch of muppets (oh come on now, how could anybody resist making that observation).

Nope, and so if all this is truly factual (I do harbour doubts about that), then what I’d suggest we really have here is a big bold neon sign advising parents that it is time to go find another school.

Being curious, I googled the school and found some rather bizarre reviews … no wait, take those with a huge grain of salt, they are all recent and are clearly responses to this media story.

I would recommend that we should perhaps treat the entire story with a pinch of salt, because what we do not have is full disclosure, but rather only one side. The school has, quite rightly, refused to comment at all, and so we simply do not know what really happened.

I have briefly reviewed their student code of conduct and can find nothing abnormal about it in any way at all, and that is why doubt is indeed an appropriate response.