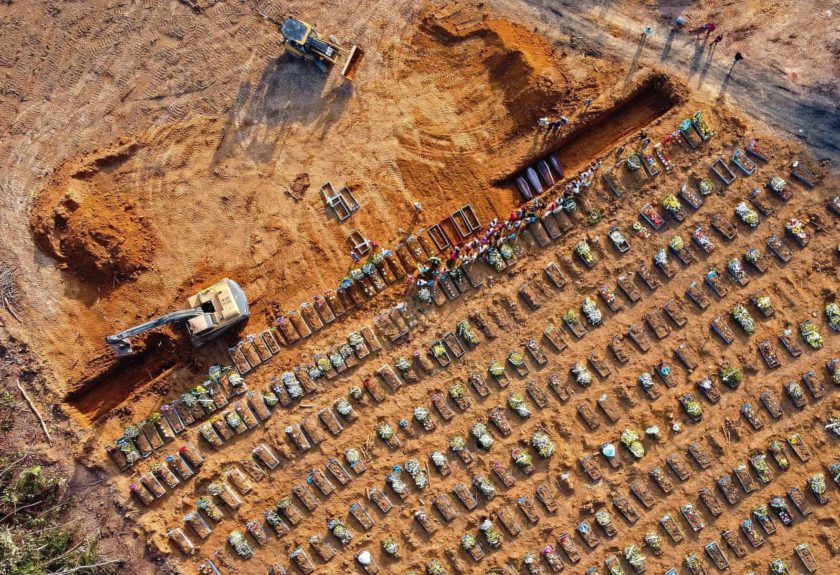 If an average group of, let’s say 1000 people, are infected with COVID-19, then how many will die?

This specific metric is known as the infection fatality rate (IFR).

“The IFR is one of the important numbers alongside the herd immunity threshold, and has implications for the scale of an epidemic and how seriously we should take a new disease,”

How do you calculate the IFR?

You need to know how many people have been infected, and that includes all, not just those with symptoms and so they get tested. With COVID-19 this is a huge challenge because many who are infected have very mild symptoms or even no symptoms at all.

If you can get the above number, you also need to work out how many have died, and that is also proving to be very challenging as well. Death records suggest that some of those are being missed in official counts.

Early data suggested that it was far deadlier than it actually is. The later data went the other way and underestimated.

What is the IFR?

We are now getting closer to an answer. Various studies, each using different methods, estimate that 5 to 10 people will die for every 1,000 people with COVID-19.

Timothy Russell, a mathematical epidemiologist at the London School of Hygiene and Tropical Medicine …

“The studies I have any faith in are tending to converge around 0.5–1%,”

Are we fooling ourselves with the above conclusions?

The problem is that if you calculate such a number then you do need to consider that there is a considerable number of factors that can determine the outcome.

How doctors respond will also play a role. When initially faced with a patient, if the doctor has no previous experience and no knowledge of what does and does not help, then the outcome might be far more lethal than doctors who have gained considerable experience with many patients.

This is a huge challenge, and yet knowing the correct answer truly does matter, because if we get it wrong, then lives will be lost.

Hilda Bastian, who studies evidence-based medicine, and is a PhD candidate at Bond University in the Gold Coast, Australia …

“Calculate too low an IFR, and a community could underreact, and be underprepared. Too high, and the overreaction could be at best expensive, and at worst [could] also add harms from the overuse of interventions like lockdowns,”

We got it wrong in the early days of the Pandemic

Data was obtained from China In late February, the World Health Organization crudely estimated that 38 people had died for every 1,000 with confirmed COVID-19 diagnoses. The death rate among these people — known as the case fatality rate (CFR) — reached as high as 58 out of 1,000 in Wuhan, the city where the virus emerged.

The problem was that this did not account for the many people who did have the virus, but were not counted because they had not been tested.

One case where we had a completely isolated population where everybody was tested was the Diamond Princess cruise ship. Almost all 3,711 passengers and crew were tested. This enabled an insight into knowing exactly how many were infected and so it became possible to estimate an IFR of 0.6%, or 6 deaths for every 1,000 infected people within that specific context.

What about Antibody Surveys?

There are roughly about 120 antibody surveys underway at the moment worldwide.

The hope is that data from such studies can help to refine the IFR number.

Unfortunately, all the early results of the smaller initial studies have muddied the water. This is because these early results don’t account for the lack of sensitivity and specificity in the antibody test kits that were used, or for discrepancies between the sampled and underlying populations.

In recent weeks we do now have numbers from larger studies …

Some larger seroprevalence studies have emerged in recent weeks, and these estimate a higher fatality rate than do early studies. One survey4, posted on medRxiv, of more than 25,000 people across Brazil, estimated an IFR of 1%.

Another survey that tested more than 60,000 people across Spain reports a prevalence of 5%, although the results have not been formally analysed. The survey team did not calculate a fatality rate themselves, but on the basis of the results, Verity estimates that Spain has an IFR of around 1% — or 10 deaths for every 1,000 infected individuals.

Marm Kilpatrick, an infectious disease researcher at the University of California, Santa Cruz …

Kilpatrick and others say they are eagerly awaiting large studies that estimate fatality rates across age groups and among those with pre-existing health conditions, which will provide the most accurate picture of how deadly the disease is. One of the first studies to account for the effect of age was posted on a preprint server last week. The study, based on seroprevalence data from Geneva, Switzerland, estimates an IFR of 0.6% for the total population, and an IFR of 5.6% for people aged 65 and older.

The results have not been peer reviewed, but Kilpatrick says the study addresses many of the issues in previous seroprevalence surveys. “This study is fantastic. It’s precisely what should be done with all of the serological data,” he says.

This posting was based upon an article published in Nature on June 16, 2020