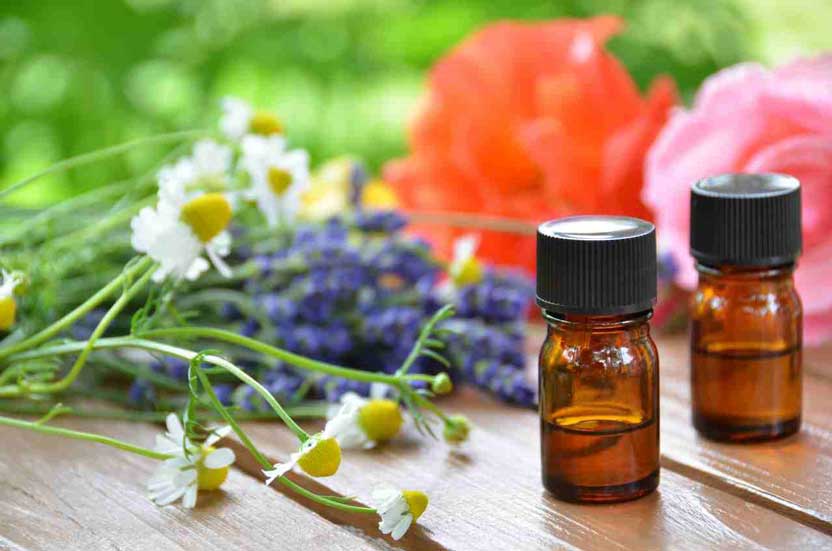 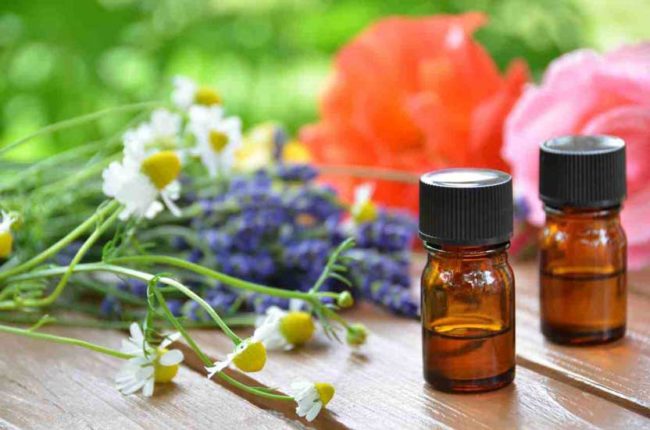 “Do people who opt for Alternative Treatments for cancer have a better outcome and survive longer?”

If indeed people are better off with an alternative treatment, then that’s a rather important discovery.  After studying this they have written up the results and published it all within JAMA Oncology on 19th July.

As a quick guide, the term Oncology describes a branch of medicine that deals with the prevention, diagnosis, and treatment of cancer. The journal JAMA Oncology is a peer-reviewed journal that is published by the American Medical Association and is ranked 8th out of the 222 journals that cover Oncology.

How did they answer this question?

To answer this question they examined data for 1, 901, 815 patients that had been provided by 1,500 cancer centres across the US. These were all people who had been diagnosed with nonmetastatic breast, prostate, lung, or colorectal cancer between January 1, 2004, and December 31, 2013. They could then match them all up and group them by age, clinical group stage, race, year of diagnosis, etc… This ensures that treatment comparison is not being skewed by some other factor.

How did they define the term “Alternative Treatment”?

Note that there are two words there that I’ve highlighted that should scare the shit out of anybody seriously considering this stuff for a life threatening illness.

Approximately two-thirds of patients believe that Complementary medicine will prolong life and one-third expect it to cure their disease.

They might indeed believe this, so I best refer you back to that first word … “unproven”.

In reality there was a lack of knowledge regarding the association between Complementary medicine and overall survival in patients with cancer. To address that gap the researchers started with this raw data lake of almost 2 million patients.

You are far more likely to die if you stick with just the conventional therapy and don’t use Alternative Treatments.

Nah, just kidding, that’s not what the found. If you believe the quite frankly fraudulent hype being promoted by many Alternative Treatment practitioners then that is the message they broadcast on the basis of no evidence at all.

Meanwhile, here is a study in a very prestigious journal that used real data to establish what is really true.

This is what they found

If you have cancer and you are seriously thinking about going for a complementary treatment method to replace or perhaps even simply delay a proven conventional therapy then you need to be aware that you are exposing yourself to a far greater risk of death.

People who used herbs, acupuncture and other complementary treatments tended to die earlier than those who didn’t.