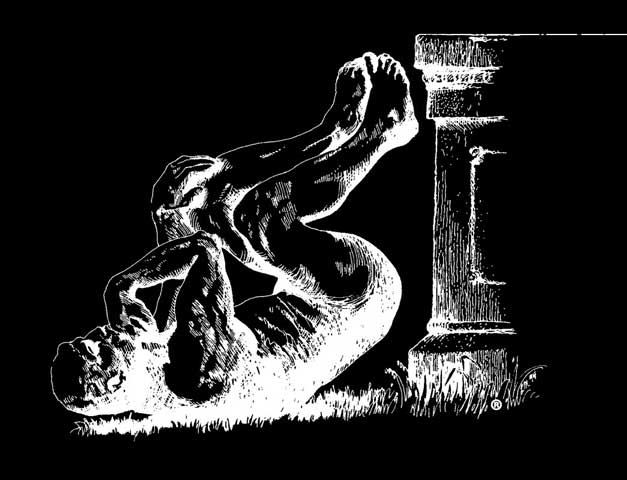 This year’s Ig Nobel awards have been announced.

No, not Nobel, but Ig Nobel, because these are spoof awards, but the research that gets an Ig Nobel is wholly real. The fact that the scientific community is prepared to both mock and laugh at itself is indeed both praiseworthy and truly entertaining as well. To qualify for an Ig Nobel you basically need to have conducted and published something that leaves everybody else thinking WTF!

They do this properly with a full ceremony and invite the winners to come along and give an acceptance speech. This year it was last Thursday and was held in the Sanders Theater at Harvard University (yes, even Harvard gets in on this gig).

It has been happening since 1991 so this is not new, and instead is an annual event. You can read more about it here.

Fun Fact: One notable past winner was Andre Geim from the University of Nijmegen and Sir Michael Berry from University of Bristol. They won the 2000 Ig Nobel Prize in physics for magnetically levitating a live frog. Geim went on to win an actual Nobel Prize in Physics in 2010 for his work on graphene.

Highlights from this year

One of this years winners concerns the Nov 2015 paper entitled “On the Reception and Detection of Pseudo-Profound Bullshit.”. I know that one and wrote about it the month after publication. It actually does make a rather serious point and while weird, it is actually important.

REPRODUCTION PRIZE [EGYPT] — The late Ahmed Shafik, for studying the effects of wearing polyester, cotton, or wool trousers on the sex life of rats, and for conducting similar tests with human males.

WHO ATTENDED THE CEREMONY: Mark Avis and Sarah Forbes

WHO ATTENDED THE CEREMONY: Susanne Åkesson

CHEMISTRY PRIZE [GERMANY] — Volkswagen, for solving the problem of excessive automobile pollution emissions by automatically, electromechanically producing fewer emissions whenever the cars are being tested.

MEDICINE PRIZE [GERMANY] — Christoph Helmchen, Carina Palzer, Thomas Münte, Silke Anders, and Andreas Sprenger, for discovering that if you have an itch on the left side of your body, you can relieve it by looking into a mirror and scratching the right side of your body (and vice versa).

WHO ATTENDED THE CEREMONY: Andreas Sprenger

WHO ATTENDED THE CEREMONY: Bruno Verschuere

BIOLOGY PRIZE [UK] — Awarded jointly to: Charles Foster, for living in the wild as, at different times, a badger, an otter, a deer, a fox, and a bird; and to Thomas Thwaites, for creating prosthetic extensions of his limbs that allowed him to move in the manner of, and spend time roaming hills in the company of, goats.

WHO ATTENDED THE CEREMONY: Charles Foster, Thomas Thwaites. [NOTE: Thomas Thwaites’s goat suit was kindly released for Ig Nobel purposes from the exhibition ‘Platform – Body/Space’ at Het Nieuwe Instituut in Rotterdam, and will be back on display at the museum from 4 October 2016 till 8 January 2017.]

LITERATURE PRIZE [SWEDEN] — Fredrik Sjöberg, for his three-volume autobiographical work about the pleasures of collecting flies that are dead, and flies that are not yet dead.

REFERENCE: “The Fly Trap” is the first volume of Fredrik Sjöberg’s autobiographical trilogy, “En Flugsamlares Vag” (“The Path of a Fly Collector”), and the first to be published in English. Pantheon Books, 2015, ISBN 978-1101870150.

WHO ATTENDED THE CEREMONY: Fredrik Sjöberg

PERCEPTION PRIZE [JAPAN] — Atsuki Higashiyama and Kohei Adachi, for investigating whether things look different when you bend over and view them between your legs.

WHO ATTENDED THE CEREMONY: Atsuki Higashiyama

You can watch the full ceremony here …

You might also enjoy the BBC article on the UK’s Goat guy. It includes clips of him living as a goat in the alps.