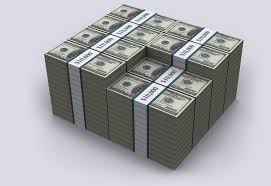 If indeed getting $1 Million is of interest to you, then you can claim it by simply demonstrating something paranormal or supernatural under controlled conditions.

Oh wait, there is one ever so subtle flaw here, there is exactly zero evidence (so far) for the reality of anything paranormal or supernatural. Yes, yes, stories of ghosts abound and are popular, psychics claiming hits are also abundant, and so too will you find numerous assertions of various miracles by many different belief systems … and yet … under controlled conditions designed to eliminate the quite normal tendency we all have to fool ourselves, nothing ever manifests.

I’m not suggesting universal fraud – while there are indeed professional con-artists, there are also many individuals who are quite sure they have a ‘gift’, and so the idea of such a reality persists and is well and truly embedded.

The prize of $1 Million has been on offer for decades now, and many quite serious people have applied and been tested, then later departed quite disappointed that nothing happened. When asked for their thoughts on what went wrong, various suggestions are offered, and so we tend to find the the confidence in the reality of the claim is not in any way diminished by a failed test.

OK, time for a quick link: Here is the Wikipedia page that tells you all about the prize … and below are a few highlights gleaned from that page …

So has anybody ever won?

Actually yes, in 2008, the prize was awarded by Randi to Seth Raphael after participating in a test of Raphael’s “psychic abilities”. The date of the award was 1st April and yes, Seth is a magician. While it may indeed had been an april Fools prank, it did also illustrate how easy it is to be fooled.

Is it really a fair test?

In one word … yes. I’ve been personally present at several preliminary tests.

The official Challenge rules stipulate that the participant must agree, in writing, to the conditions and criteria of their test, so before it starts there is an agreement on all the details.

In the picture below, James Underdown (back to camera) has his balance performance tested by the applicant during the preliminary phase of a challenge at TAM in Las Vegas. The applicants claim was that a wristband product could improve a person’s balance, so for this preliminary test, things proceeded as follows:

Obviously statistical fluke leads to some right answers, so there was an agreed number of hits that needed to be reached for a success, and an agreed numbed of misses for a failure. 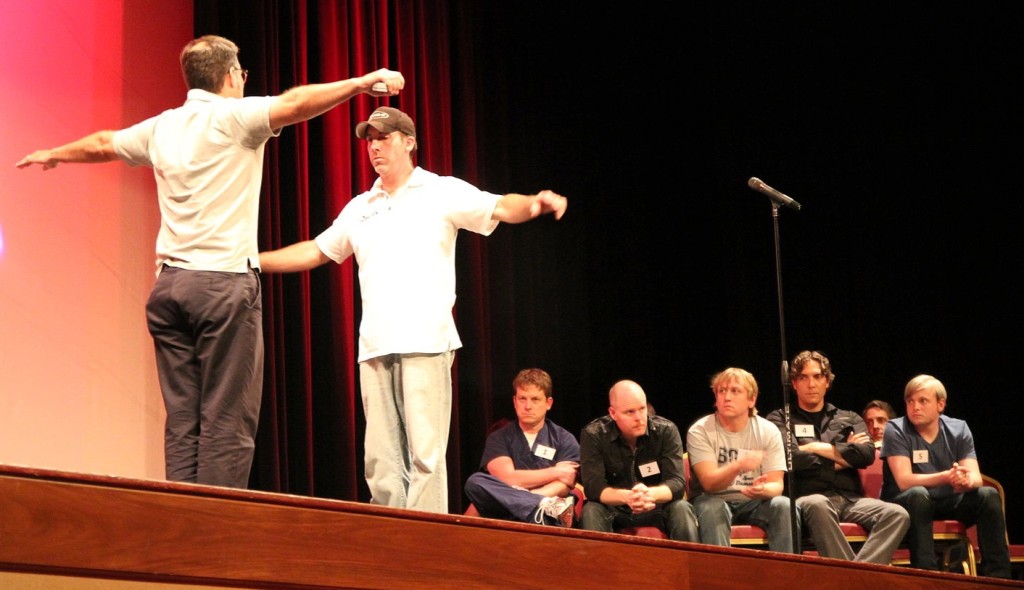 Er .. well OK, the official website is here with all the details of how to apply and what the rules are … But be warned … Nobody has ever successfully passed a preliminary test.

And that rather stark warning is of course the real point here. We may indeed live in a world that is awash with supernatural and paranormal claims, but when honestly and openly tested in a scientific manner that completely eliminates all human bias … nothing has been found … ever.

So when faced with such claims, be skeptical.