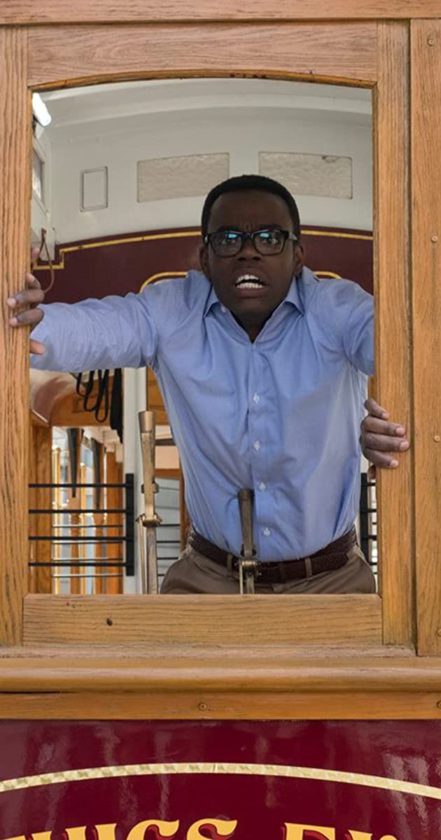 The Trolley problem is a thought experiment that describes an impossible choice. It goes like this …

There is a runaway trolley barreling down the railway tracks. Ahead, on the tracks, there are five people tied up and unable to move. The trolley is headed straight for them. You are standing some distance off in the train yard, next to a lever. If you pull this lever, the trolley will switch to a different set of tracks. However, you notice that there is one person on the side track. You have two options:

Which is the more ethical option? Or, more simply: What is the right thing to do?

A major criticism levelled again this thought experiment is that it is too extreme and that nothing like this ever happens in real-life, nobody is ever faced with such a decision.

COVID-19 has created this dilemma for many medical professionals.

For some patients, as COVID-19 invades, they rapidly deteriorate. This is often quite sudden. They develop a condition called acute respiratory distress syndrome (ARDS). There is no treatment except to keep the patient breathing while their body fights the invader and so they are put on a ventilator to give them more time. Without it, the patient will die, but with it they have a chance for their immune system to fight back.

As hospitals become swamped with patients, medical professionals are faced with a variation of the trolley problem. Ventilators are a scarce resource, so who gets a ventilator and who is left to die without one when they have too many patients?

Do you, for example, give it to the person in greatest immediate need for a ventilator, or should such choices be determined by considering those who have the best chance of recovery?

The Ethical Solution for the COVID-19 Choice

Medical guidelines are clear, they prioritize good outcomes for the greatest number of people. In other words, the professionals have already been trained, not just medically, but also ethically to prepare for such moments. They are focused on one primary goal – save the most lives.

What about people who have not received such training, how would they make such decisions?

We now have an insight into that.

Pew Conducted a Poll (Apr 2020) – who should get critical care if there is a shortage of ventilators?

Within a poll they presented 4,912 people with these options …

As you may know, as a result of the coronavirus outbreak, some hospitals may not have enough ventilators for all of the patients who need help breathing. If that happens, do you think the priority for critical care should be given to…

What is interesting here is not how many picked the most ethical answer, which is the second one above, but rather, what do we learn about those that picked the first option.

What results did Pew get?

Respondents were quite split …

What is interesting is that they know things about these respondents. They asked them other questions and so they were able to gain this fascinating insight …

…people with no religious affiliation are the only group with a majority (56%) saying that ventilators should be saved for those with the highest chance of recovery in the event that there are not enough resources to go around, even if that means some patients don’t receive the same aggressive treatment because they are older, sicker and less likely to survive …

Here is how the Pew numbers can be spilt up …

How do Pew Explain this?

These findings are consistent with research showing that people who are not religious tend to prefer utilitarian solutions in a variety of moral dilemmas. This may in part be due to a lack of shared, formalized moral rules among the nonreligious, who are more likely to rely on personal philosophy and ethical principles when resolving moral quandaries. Religious believers, on the other hand, often rely on deeply ingrained moral rules and on guidance from religious leaders and texts. Religious people also may respond negatively to the idea of doctors “playing God” by choosing which patients should receive potentially life-saving treatments.

Without any religion in the mix, people are more inclined to think through the problem instead of reverting to pre-baked dogma. If you focus on maximising well-being then you will get to Option 2 being the solution that leads to the best possible outcome for the most people.

This does not imply a causal relationship here between non-belief and the best possible outcome, it is simply a correlation.

Understanding the path to the best possible outcome involves thinking about things analytically. If however you respond emotionally then you would naturally be inclined to strive to help those most in need.