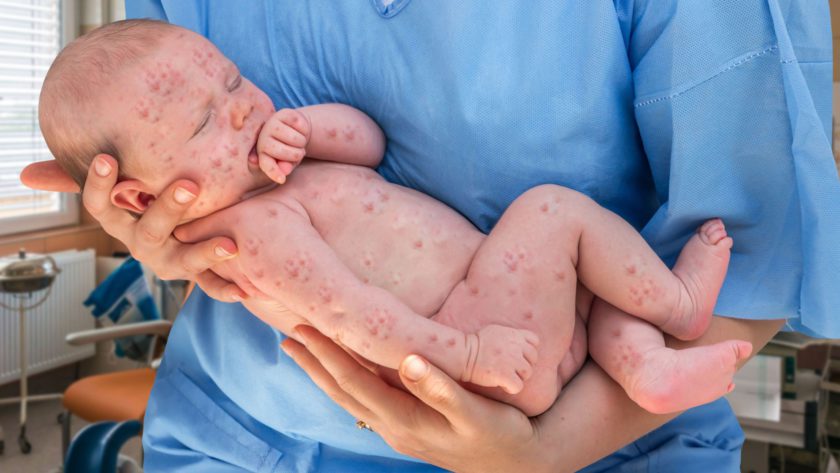 Sky News has done a great profile of Roberto Burioni. He is an Italian doctor who has been waging a war against the anti-vax lunacy on twitter that claims that vaccines cause autism – they don’t, that claim is a hoax. He does this, not because he holds a different opinion, but because as a medical doctor he has to deal with the consequences of the huge uptick in an illness that is completely preventable.

This guy is pulling no punches, but instead is spelling it out both vigorously and robustly.

Roberto Burioni doesn’t mince words, which is part of his appeal.

“I don’t mind being curt with those who spend five minutes on Google and want to teach me about virology, which I have studied for 35 years,” he told Sky News in an interview.

“Science is no democracy.”

Anti-vaxxers are “idiots” and “fools,” he writes on Twitter, and children of anti-vaxxers should not be admitted to public school. To those who dispute medical advances, he says: “Go have a root canal without anaesthetics”.

To his supporters, he is the voice of reason seeking to reassert science over ignorance: almost 450,000 people follow his Facebook page, almost as many like it.

On Twitter, he has 76,600 followers and his books – the latest one called Balle Mortali (Deadly Lies) – are bestsellers in Italy.

But to his enemies, he is an arrogant man whose aggressive tone only stifles debate.

Conspiracy theorists say he is in cahoots with Big Pharma. On social media, he has been called a fascist, a Satan worshipper, and plenty of obscene things, too.

He has even received death threats, directed both towards him and towards his seven-year-old daughter, he said.

“It’s incredible, troubling really,” he says. “It’s like being threatened for saying smoking is bad for your health.”

Your immediate thought is to perhaps go check out his twitter feed now … right?

OK, here you go, here is a link to him on twitter. Hopefully your Italian is up to the challenge. If not then you will find a nice little “Translate This” option.

If you are seriously worried about vaccines and think that they just might cause autism then you need to be aware of the backstory here.

It is all very well documented and very well referenced here.

Sadly, once life had been breathed into this hoax it just ran and ran, despite being debunked again and again and so it is no surprise to find that doctors such as Roberto Burioni and fighting it. As for Wakefield, he fled to the US where he continues to tout his fraudulent claims for financial gain.

Measles, a completely preventable illness that does kill, is on the rise around the world. Wakefield is not just a fraudster who initiated a false fear, he is a rather repugnant individual who has an actual body count associated with his financially motivated hoax.