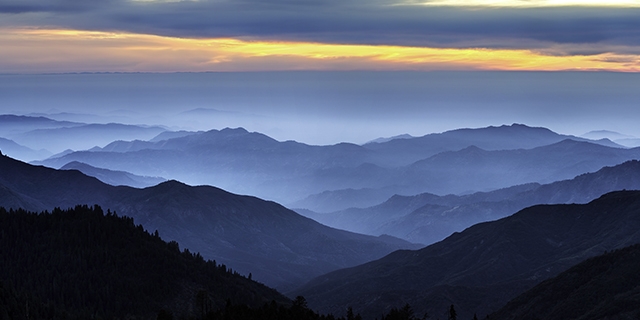 Pew has an update on the rapidly changing religious landscape in the US. Their last big major update was the 2014 Religious Landscape Survey. There they reported that the percentage of the population that identified with Christianity had dropped to 70.6% and also that the number of Nones had risen to 22.8%. Things however have continued to rapidly change since then. That was not a blip, it is part of an ongoing trend.

Below are the numbers from their latest update. It was published a few days ago. These are the two big-ticket items …

On the right is their graph that illustrates this ongoing trend …

Is it the Catholic Abuse scandal that motivates a decline in Christianity?

It might indeed be a factor, but overall no, it does not explain what is being observed. Both Protestantism and Catholicism are experiencing losses of population share. Currently, 43% of U.S. adults identify with Protestantism, down from 51% in 2009. And one-in-five adults (20%) are Catholic, down from 23% in 2009.

What does “None” mean?

It is the religiously unaffiliated. The group is commonly known as “Nones”, because they tick the box on religious surveys marked “None” that is rapidly growing.

Only 4% use the label “Atheist”, while others prefer “Agnostic”. Most, 17%, describe themselves as “nothing in particular,”. Terms such as “Atheist” tend to carry a lot of emotional baggage. In some US contexts telling somebody that you do not believe in a god and are not religious is not seen as being equivalent to explaining that you are an Atheist.

Is this a Full Religious Landscape survey?

No. What they have done is to collect five additional years of data (since the 2014 Landscape Study) from RDD political polls (see detailed tables). The samples from these political polls are not as large as the Landscape Studies (even when all of the political polls conducted in a year are combined), but together, 88 surveys from 2009 to 2019 included interviews with 168,890 Americans.

Taken together this is a very large sample size. However, it does not include nearly as many questions about religion as the Landscape Studies do.

What else does this latest update reveal?

The headline numbers relate to “religious affiliation”. That relates to what specifically people identify as.

They do also have numbers for “religious attendance”. In other words there are also people who do identify as (for example) Catholic, so an interesting twist is to find out if they practise by attending a Catholic Mass on a regular basis. The answer that they reveal is that “religious attendance” is also declining.

The specific numbers for this are illustrated within the graph on the left.

Anything else from the Survey?

Yes, lots of detail. Here are a few snippets I’ve mined out …

Why Is Christianity Declining?

Their data is observational. They simply record the trend and do not attempt to explain why.

I’m not Pew, so I can happily point you towards a few factors that might help explain this on-going trend.

I’m not convinced there is any one item. It is complicated and is perhaps best explained by multiple things. That includes, but is not wholly exclusive to these rather obvious big ticket items …

One Last Thought – Where is this Going?

Amongst Millennials, (those born 1981 onwards), Christianity is a minority belief at only 49%.