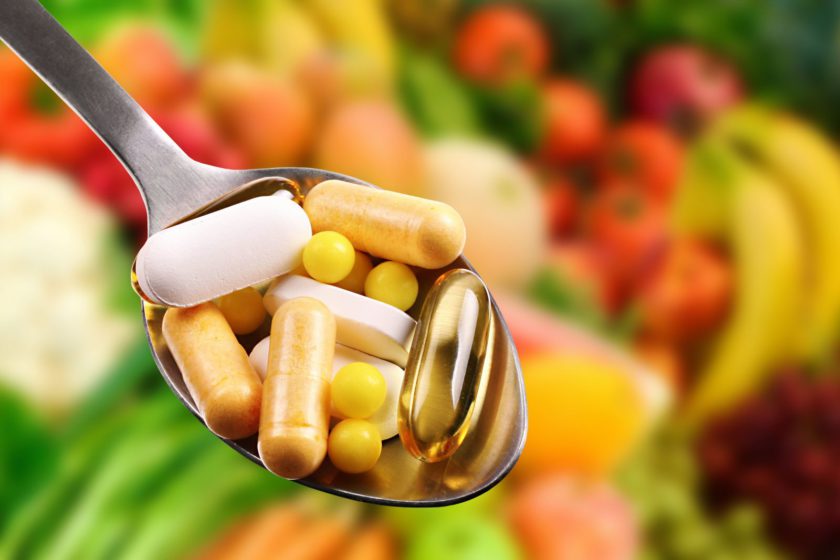 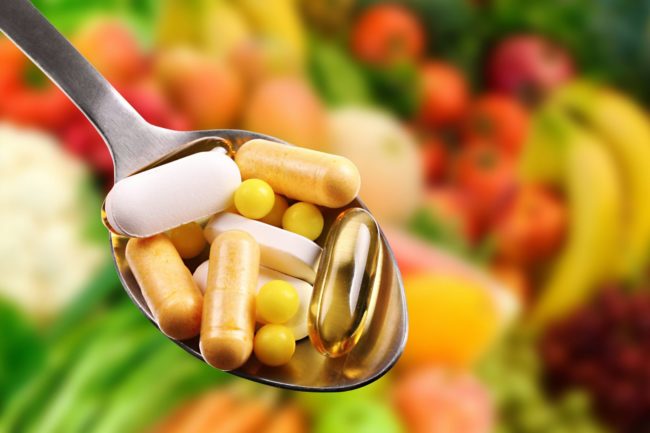 While attending the QEDcon conference in Manchester last weekend, I was approached by one chap who handed me his mobile saying “Oh my God have you see this?“. It was this story from CNN …

Nearly 800 dietary supplements sold over the counter from 2007 through 2016 contained unapproved drug ingredients, a new analysis of US Food and Drug Administration data found. More than one unapproved pharmaceutical ingredient was found in 20% of those supplements, the study published Friday in JAMA Network Open showed.

The presence of prescription medicines, often at unknown concentrations, means these supplements are essentially “unapproved drugs” that could be harmful to users’ health, according to the study authors.

The one word response is perhaps something akin to “Yikes”.

Well yes, “Yikes is perhaps acting as a proxy for a more familiar stronger term that is not normally deployed in an on-line article.

The alpha source is this recent study published in JAMA, so let’s jump directly there and take a closer look.

As a quick bit of background, this is a vast industry that involves over 50,000 products that have an estimated yearly revenue value of at least $37 billion (that’s a 2015 number), so this news comes as a bit of a bombshell to those that create and market these products.

Question  What are the trends across adulterated dietary supplements associated with a warning released by the US Food and Drug Administration from 2007 through 2016?

Findings  In this quality improvement study, analysis of the US Food and Drug Administration warnings from 2007 through 2016 showed that unapproved pharmaceutical ingredients were identified in 776 dietary supplements, and these products were commonly marketed for sexual enhancement, weight loss, or muscle building. The most common adulterants were sildenafil for sexual enhancement supplements, sibutramine for weight loss supplements, and synthetic steroids or steroid-like ingredients for muscle building supplements, with 157 products (20.2%) containing more than 1 unapproved ingredient.

Understanding what is going on with this stuff matters because almost half the US population are dietary supplement consumers.

The information is there, and has been waiting for somebody to discover it. By data mining the “FDA Tainted Products Marketed as Dietary Supplements” CDER database for the years 2007 through to 2016 they found that the FDA had flagged up 776 were not simply supplements, but rather potent pharmaceuticals.

Is this is a good news story advising that the FDA were on the case, flagged up the problem products, and took action?

All the FDA did was to issue non-binding notifications. Legally they have the power (since 2011) to issue mandatory recalls, but they have never done this.

Dr Pieter Cohen, an assistant professor at Harvard Medical School , discusses the results of this study in an associated JAMA editorial. He has also been contacted by various media outlets and commented to them as follows …

“This is a remarkable finding. And it’s really inexplicable. How can it be that the FDA has done the analytical work, the chemistry, to determine these supplements have hidden drugs, and then not do the obvious next step of ensuring they’re removed from the market?”

The underlying observation regarding the highly dubious nature of some dietary supplements is not new, the industry has always operated like this. Since the year dot, snake-oil salesmen have been flogging stuff that sometimes contains some undesirable pharmaceuticals. Beyond the outright fraudulent claims of the efficacy of products that don’t do what they are claimed to do, there are also products that contain active pharmaceuticals that makes them very dangerous.

Famous historical examples include U.S. manufacturer Parke-Davis selling cocaine in various forms in 1885. This included cigarettes, powder, and even a cocaine mixture that could be injected directly into the user’s veins with the included needle. The company promised that its cocaine products would …

“supply the place of food, make the coward brave, the silent eloquent and render the sufferer insensitive to pain.”

Er … well yes, it probably did work as claimed, but that is not exactly a dietary supplement that would be great for your long-term health.

While nobody is using cocaine in modern dietary supplements, what this study reveals is that there are supplements that are quite potent and potentially dangerous.

That discovery itself is background because the key to this story is not the dubious nature of the supplements, but instead this …

Conclusions and Relevance  Active pharmaceuticals continue to be identified in dietary supplements, especially those marketed for sexual enhancement or weight loss, even after FDA warnings. The drug ingredients in these dietary supplements have the potential to cause serious adverse health effects owing to accidental misuse, overuse, or interaction with other medications, underlying health conditions, or other pharmaceuticals within the supplement.

In other words, manufacturers of supplements have been receiving notifications from the FDA for some of their highly profitable popular products, and then nothing happens. They receive no obligation to take any action, so they just carry on selling them to a public that is quite oblivious to the harm they may be doing to themselves by buying this stuff.

Some conspiracy theorists use the term “Big Pharma” to belittle those that advocate a science-based approach. It turns out that the real threat is the unproven and untested stuff that the $37 billion “Big snake-oil” industry is flogging to us, and an FDA that has teeth but is not deploying them.