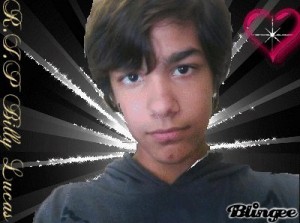 Billy (William) Lucas, 15 a student at Greensburg Community High School in Greensburg, IN, was was found dead in a barn at his grandmother’s home — he had hanged himself.

Friends of Lucas say that he had been tormented for years.

“He was threatened to get beat up every day,” friend and classmate Nick Hughes said. “Sometimes in classes, kids would act like they were going to punch him and stuff and push him. Some people at school called him names,” Hughes said, saying most of those names questioned Lucas’ sexual orientation, and that Lucas, for the most part, did little to defend himself. “He would try to but people would just try to break him down with words and stuff and just pick on him,” Hughes said. 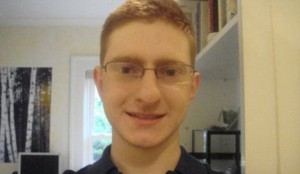 Tyler Clementi, 18 who committed suicide after his sexual encounter with a man was allegedly streamed online by his roommate.


The 18-year-old jumped to his death from the George Washington Bridge in New Jersey on September 22 and is believed to have taken his own life after being worried about being outed. 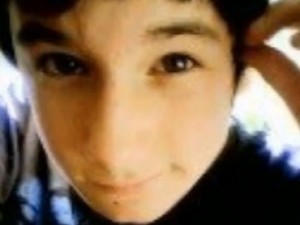 Seth Walsh, 13 California middle school student, died in the hospital days after he attempted to take his own life.

It had been reported that he had endured relentless bullying. It eventually because too much and so he was found unconscious and not breathing on Sept. 19 after he apparently tried to hang himself from a tree in his backyard,

Friends said that Seth had been picked on for years because he was gay. 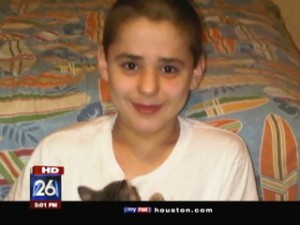 Asher Brown, 13 shot himself at his home last week.

He had been teased by other students since the sixth grade about his sexual orientation and his religion. He was being targeted for being gay, and students would combine that with his Buddhism. According to mother Amy, “They would insult him because he was Buddhist, and they would call him ‘booty boy’ and try to link the two together between Buddhism and homosexuality.” Additionally, father David talked about his failed attempts to contact school officials.


Why has this happened?

The underlying theme here is that all of these students were bullied by schoolmates on the assumption they they were, or might have been gay. We live in a culture were we more or less tolerate the fact that most of the mainstream belief systems condemn anybody who is gay, so it should be no surprise that the kids pick this up and proceed to embark upon an anti-gay crusade within the schoolyard. The consequence is a truly tragic rising body count.

There is no justification whatsoever for gay hostility. It is perfectly natural and normal for a percentage of a population to be bonded to members of the same sex, and is not in any way unique to humans. It has been observed and confirmed right across the entire animal kingdom amongst birds, mammals, insects and fish. Every single species has been found to exhibit homosexual behavior to some degree; no exceptions have ever been found, it is perfectly natural and normal.

see also Wikipedia article about this behavior in animals by clicking here.

As for these belief systems that condemn the concept of being gay, its time to call them out and name their babbling for what it is … bullshit. Much of what they preach and practice is grossly immoral.

When faced with a belief system that asserts you need their mythological God, who apparently does not like you to be gay … by skeptical.