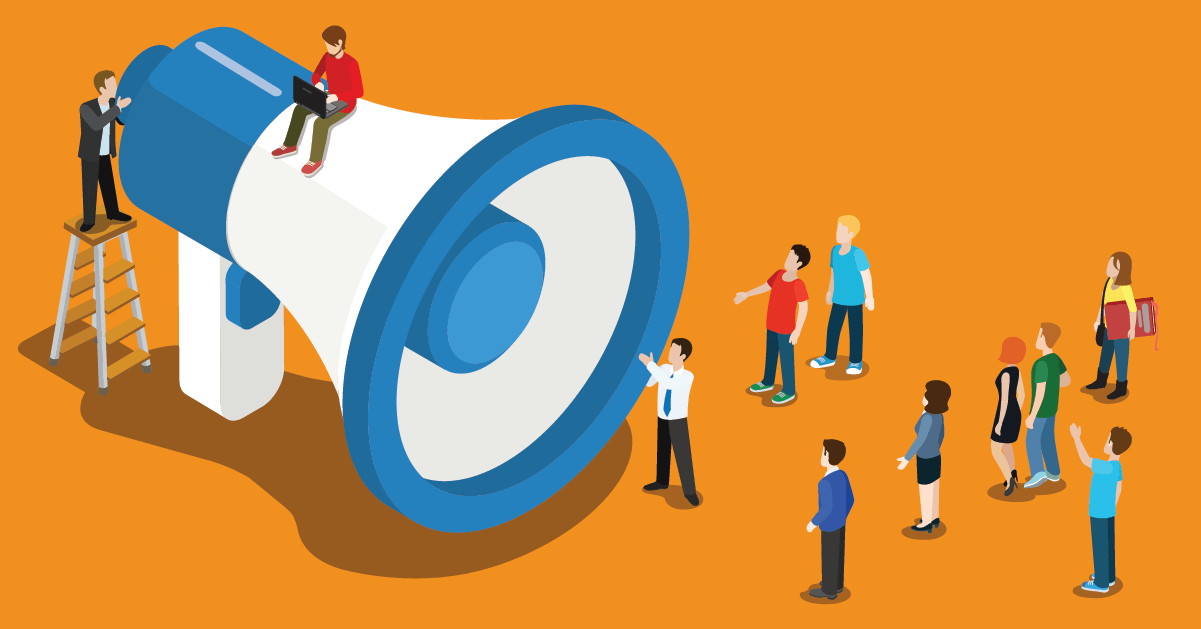 Being a climate scientist need not imply that the same individual is also an effective communicator because these are very different skills. There are however several who do combine both, and so it is worth taking note of how such subject matter experts talk about climate change in a way that enables people to engage.

He is perhaps most famous for being the Hockey Stick guy. As the lead author of a 1999 paper with co-authors Raymond S. Bradley and Malcolm K. Hughes, he created a climate reconstruction over the past 1,000 years (MBH99) which was dubbed the “hockey stick graph” because of its shape. Today he is currently director of the Earth System Science Center at Pennsylvania State University.

He not only works within the scientific arena, but also engages with the public in many different ways, for example by giving talks or by writing articles. What he says and how he says it might perhaps be expected to be all about facts, graphs, and data, but no, instead he truly engages in a meaningful manner. Below is an extract from a Newsweek article published on 24th April 2019 …

The fossil fuel industry’s decades-long campaign to build political power and spread disinformation about climate change is well-documented. It has long kept the American public in the dark and elected leaders in their pocket. Their strategy of denying the causes of climate change has been wildly lucrative for the fossil fuel industry, but devastating for our environment and democracy.

As kids across the U.S. and around the globe rise up to demand action, this disinformation campaign is now being targeted at America’s classrooms.

A spate of bills introduced in states across the country would either prohibit teachers from discussing climate change in their classrooms or require public school teachers to present “both sides” of an issue that has come to dominate American political discourse. This would give science equal weight with flat-out propaganda.

This assault on our children is reprehensible for so many reasons. To start with an obvious one, it is keeping kids in the dark about an urgent global problem that will affect the rest of their lives. To present rigorous scientific evidence alongside self-interested corporate propaganda equates truth with lies and blurs fact and fiction…..

What can we do? For one, we can support groups that are fighting back against ignorance, like the National Center for Science Education and We The Future, a project putting art and teaching materials highlighting young leaders in 20,000 classrooms.

We’re already seeing the harm of floods, fires, heat and drought, but it’s the next generation that will bear the brunt of climate change. The least we can do is give our kids the tools to rise to the immense challenge they will face as the climate change generation.

Actually, the very least we could do is not lie to them about it.

Note both the sense of urgency and also the passion and anger at the outright and very blatant lying. There is nothing contrived or manufactured here, it is all his feelings and not a list of dull dry facts, yet it is still very much fact based. We have a bold brave warning about how kids are quite literally being lied to – he is engaging in a manner that triggers an emotional response and so the reader is both inspired and motivated to act in a meaningful way.

Katharine is a well-known and familiar Canadian who is also an atmospheric scientist and professor of political science at Texas Tech University, where she is director of the Climate Science Center.

She has authored more than 120 peer-reviewed publications. She also co-authored some reports for the US Global Change Research Program, as well as some National Academy of Sciences reports, served as an expert reviewer for the Intergovernmental Panel on Climate Change‘s Fourth Assessment Report.

What is perhaps of deep immediate interest is this – Professor John Abraham has called her “perhaps the best communicator on climate change.” Time magazine listed her among the 100 most influential people in 2014. Also in 2014, the American Geophysical Union awarded her its climate communications award. To understand why, let’s briefly dive into one of her recently published articles. Published on 18 April 2019, and titled “How To Talk About Climate Change So People Will Listen“, she writes …

As a climate scientist, I’ve been called everything from a charlatan to the handmaiden of the Antichrist. Here’s how I handle the tough conversations….

… Our biggest problem isn’t skeptics who perpetuate the idea that science is somehow optional or a matter of opinion—it’s that when it comes to supporting climate action, the urgency just isn’t there for many of us. “I’d like a little global warming,” we think as we scrape the ice off our cars in February. As for the so-called solutions, we wonder why should we bear the brunt of the financial impact….

… This isn’t about saving the planet. The planet itself will survive. The question is, What will happen to the rest of us who call it home?…

… If we don’t talk about why it matters, why would we care about the problem itself? And if we don’t talk about what we can do to fix it, why would we take action or expect our community, our province and our country to do so either? As challenging, as stressful and as painful as it might be, fixing climate change begins by actually talking about it. And over the years, I found a way to do so that’s actually constructive. It begins with why climate change matters to us…..

… one of the sponsors was the first to grab my hand. “I have to admit I wondered what they were thinking when they invited you,” he said. “But that was the best talk we’ve ever had!” Why? Because it helped him connect the dots between climate change and what mattered to him—and to everyone in that room. And through doing so, he’d recognized the most important truth of all: Who we already are is exactly who we need to be to care about a changing climate….

You probably should go read all of that, or at least bookmark it for later reading. Once again, missing is a long list of dry dull facts and charts. Instead you encounter raw passion. She articulates and engages directly in a manner that the not only consists of respect for those she engages with, but also with a focus on what connects people. Her style of engaging works …

I will never forget the local banker who had the final word: “I wasn’t too sure about this whole global warming thing, but it passed the Four-Way Test!”

How did I persuade him? Not by overwhelming him with data and facts, and certainly not by starting off our conversation with something we disagreed on. Rather, I did it by beginning with his values, showing my respect for them and then connecting the dots between what he already cared about and a changing climate. And it worked—because to care about climate change, all we really have to be is a human living on the Planet Earth, someone who cares about the health and the welfare of our family, our community and especially those less fortunate than us.

Being an effective communicator truly does matter

In any field or profession, effective communication is important. It can however be argued that Climate Change is the most important issue that our species will ever face. What is happening has some deeply profound consequences for all of us and for the generations to come. It is not a lost cause, nor a hopeless mission, but instead is something that we can actually do something truly meaningful about. The window of that opportunity is fast closing because we are approaching tipping points that simply can’t be reversed. The facts are beyond dispute, the “Is it really happening?” conversation was concluded decades ago, and so the conversation we now need to have is to focus on and also commit to actions that address the issue.

For that to happen we need communicators who will inspire and motivate. Thankfully they are out there.

There are many others

The two I have highlighted are truly fine examples of good effective communicators. There are of course many others. Below are a few more that I’ve selected on the sole basis that their tweets just randomly jumped out of twitter …