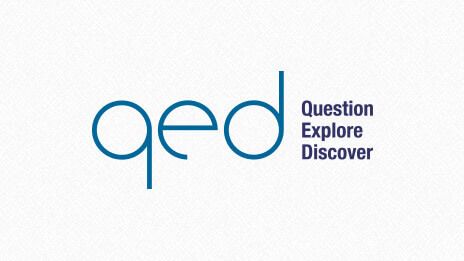 Once a year an amazing event takes place in Manchester that is known as QED (#QEDcon). It is a two-day science and skepticism weekend celebration of science, reason and critical thinking, and this past weekend (14-15 Oct) was this year’s happening. The posting today, the first of a set of two, contains a few pictures I took on the Saturday and also comes with some tweets from others. I suspect it might only be of interest to those that were there.

There was much happening in parallel and so as a reflection of that you might have two people relaying descriptions that apparently describe quite different things, hence what you see here is focused upon the sessions I went to. What is rather amazing is that each year it is fresh and vibrant, and this year was no exception, it was just as amazing as it always is.

Comparing my picture of Dave below with Rob’s (see tweet under picture), it is abundantly clear that Rob is a far better photographer than I am. That of course is fine, it simply gives me something to aspire to.

As for the MC role, Dave did a fabulous job at that. 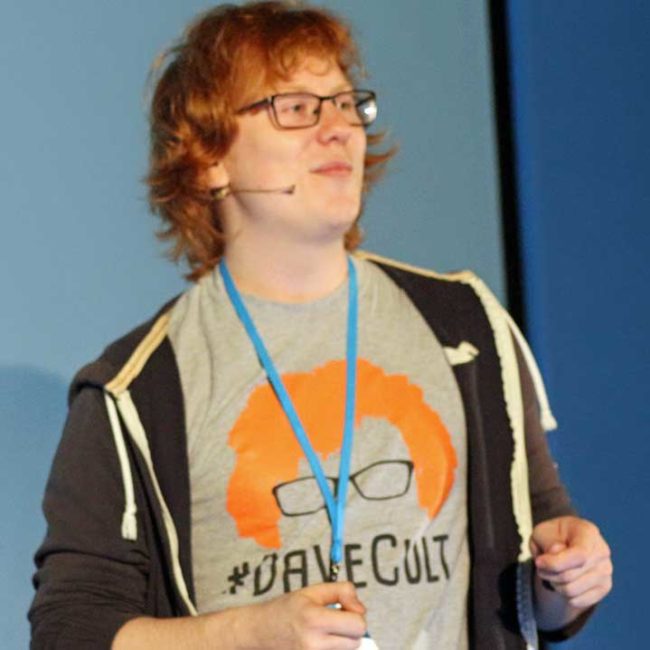 #QEDcon is being hosted by the wonderful @davealnwick this year. pic.twitter.com/7iR4JldxoF

The Phantom of Heilbronn and other Forensic Faux Pas. Prison lawyer Emma McClure examines issues with forensic techniques, highlighting the amusing, confusing and sometimes tragic consequences of failing to take a skeptical approach to evidence in the field of forensic science. 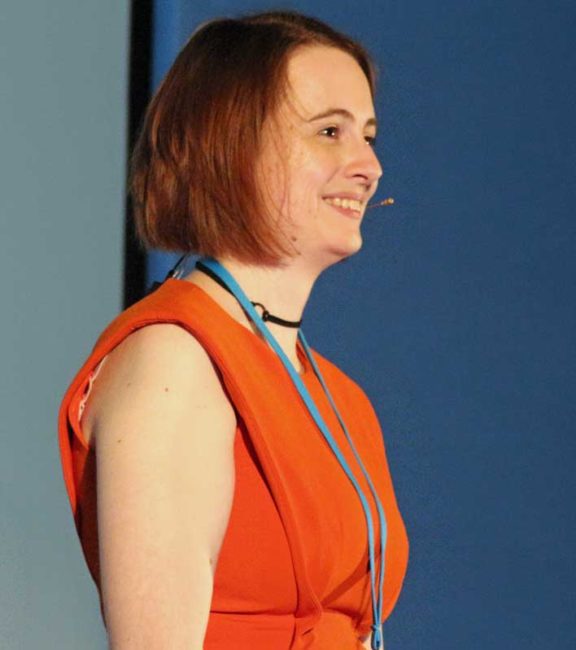 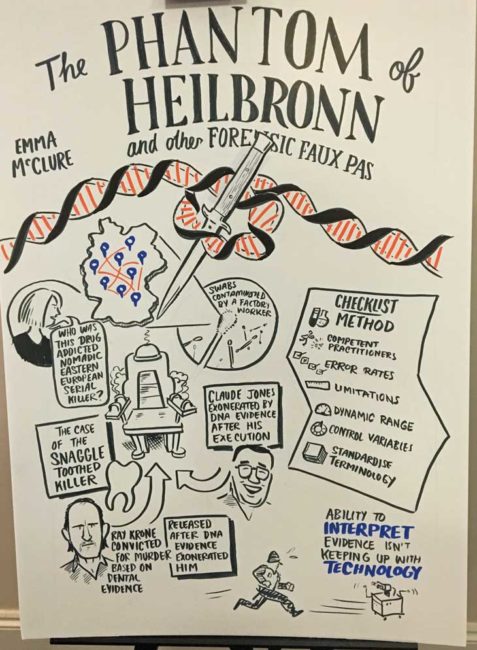 Snake Oil! Frauds and Fakers from Quackery’s Colourful History. Caroline Rance explores how patent medicine vendors of the nineteenth and early twentieth centuries attracted customers, and how anti-quackery campaigners attempted to put a stop to their lucrative activities. 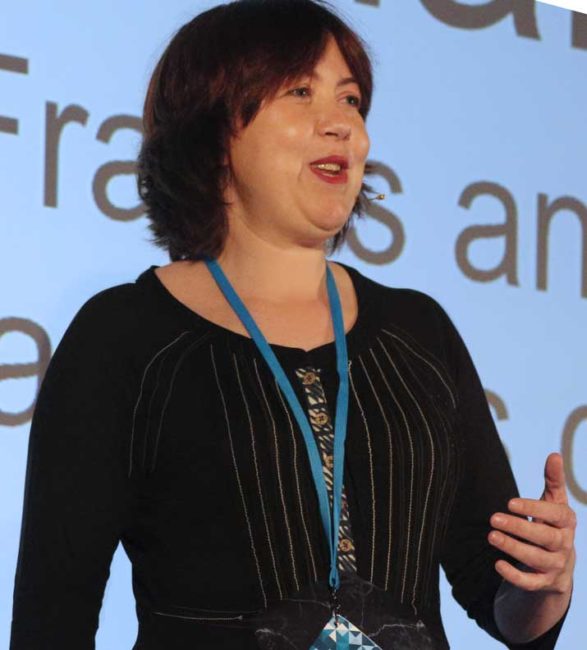 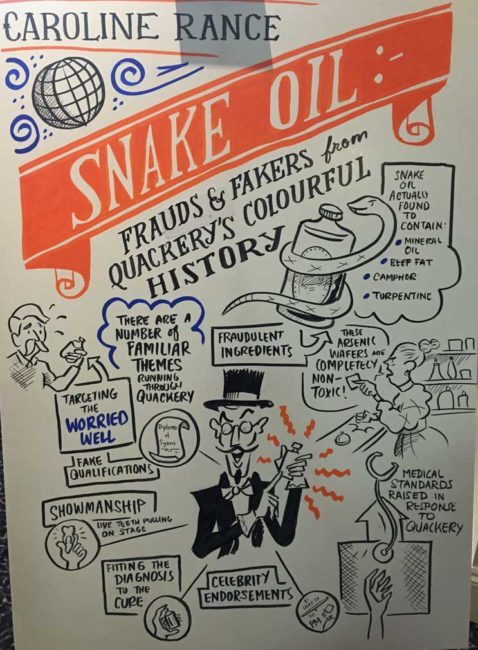 Dr Makenzie was taken to court and fined for false advertising because mystery shoppers discovered his soap contained no arsenic (1st pic). So he then had to improve his product and image with a new advert (2nd pic). #QEDcon @quackwriter @ASA_UK pic.twitter.com/cZsPcY85TW

Mistakes Were Made (But Not by Me): Why Won’t They Listen to Us When We Have the Data? Why do people dodge responsibility when things fall apart? Why are we unable to own up when we make mistakes? Why the endless marital quarrels over who is right? Why can we see hypocrisy in others but not in ourselves? Are we all liars? Or do we really believe the stories we tell? 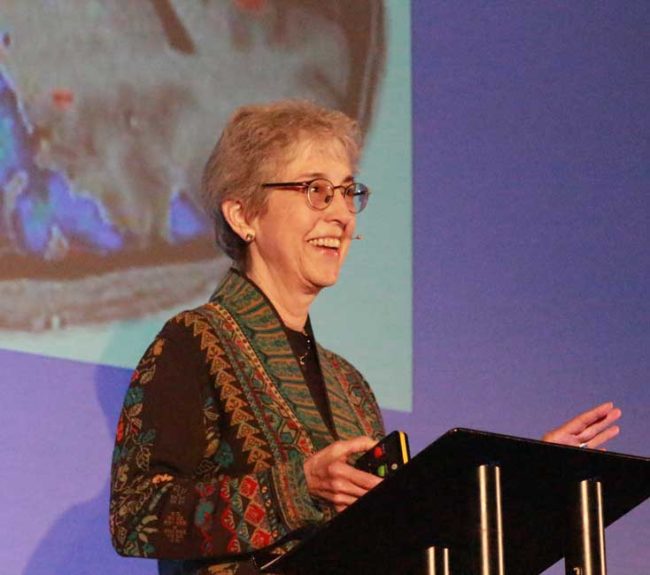 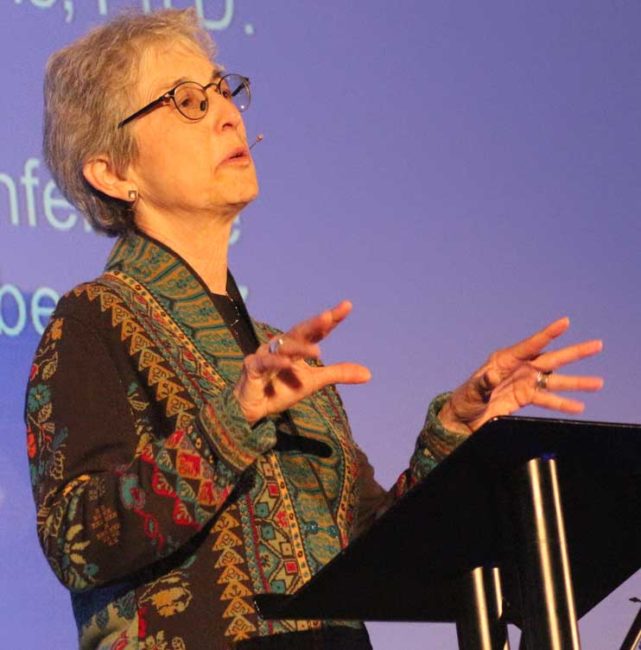 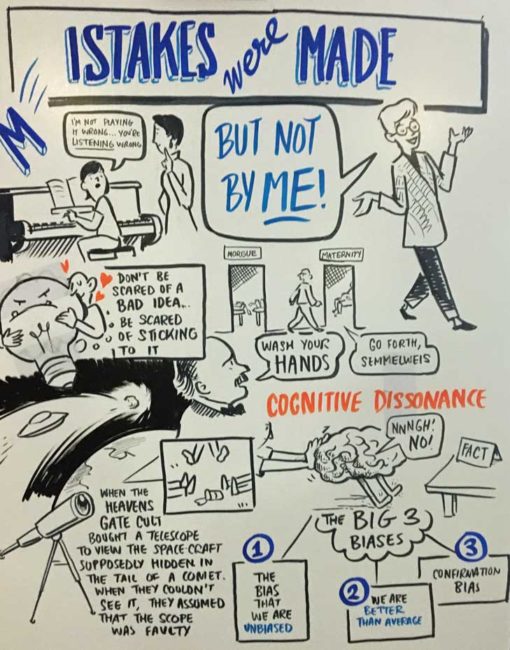 Every cognitive bias in one picture for easy reading later. From Carol Tavris talk at #QEDcon #QED pic.twitter.com/dmo84HyedH

Why GMO is a Social Justice Issue. The scientific consensus on the safety of genetic engineering is clear. But some consumer rights advocates argue that shoppers have a “right to know” whether their foods are GMO. Does this right actually exist, and how does anti-GMO sentiment hinder social and environmental justice? 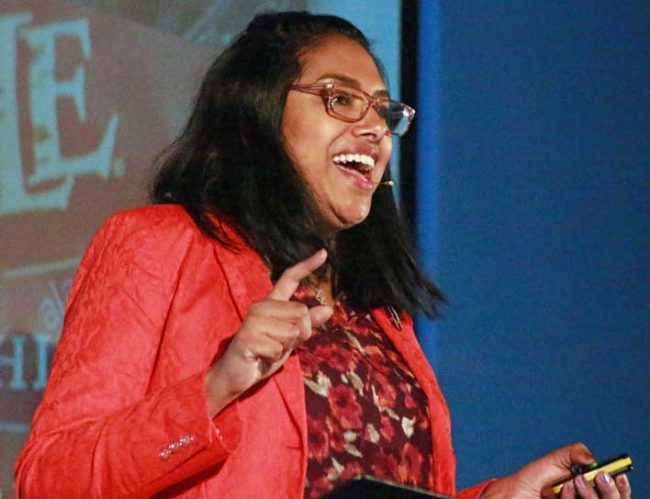 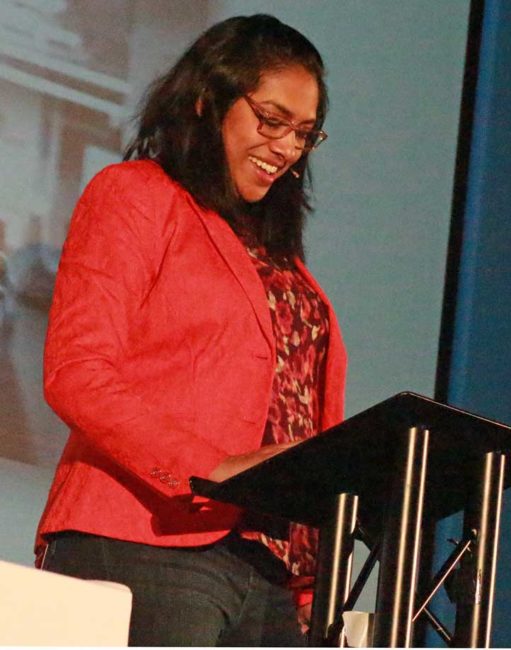 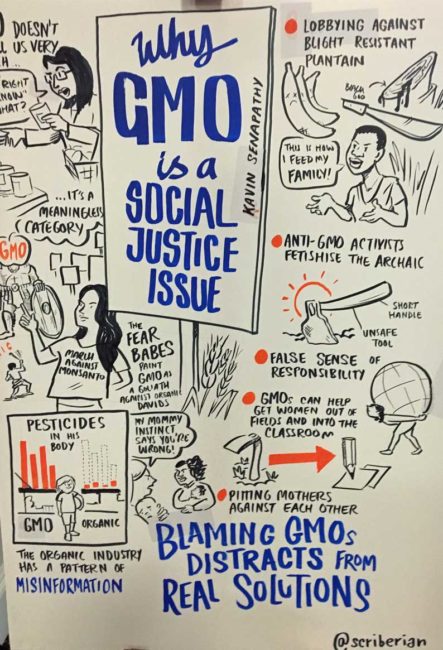 Giving you the tools, and confidence needed to help a person reflect on a deeply-held belief without closing them down. Featuring Anthony Magnabosco, and repeated Sunday at 2.00pm. 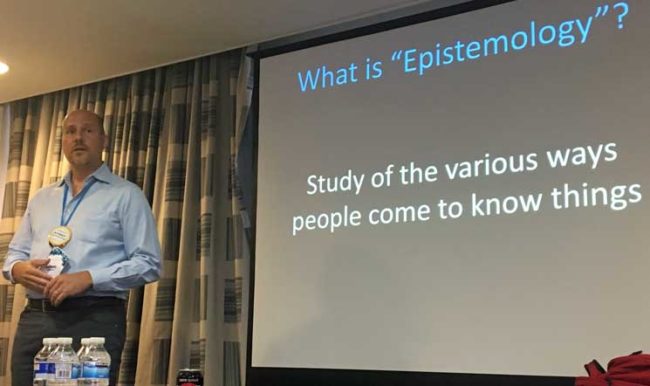 They expected about 40 to turn up. Instead far more did so many ended up sitting on the floor. The workshop was also repeated again the next day. 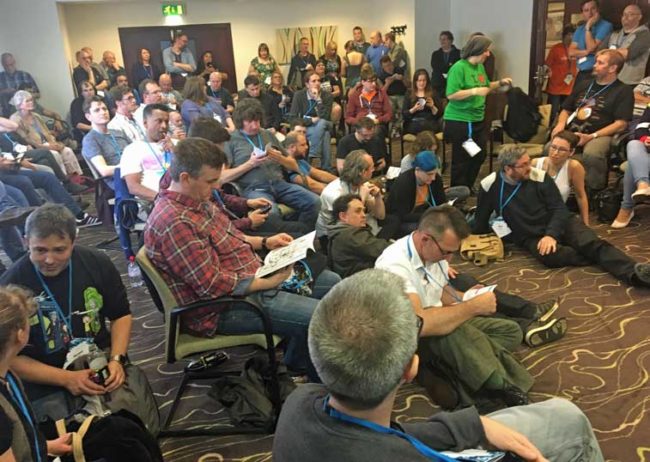 What a weekend! Here’s a recap:#QEDcon is a skeptic conference that is held a… https://t.co/26fxxGLB2B

The Truth About Fat: Why Anyone Who Says That Weight Gain and Obesity are Simple is Probably Trying to Sell You Something. This will cover the science of weight gain; the problem with weight stigma; the many people selling lies and false promises about it; our fear of fat; and how our deeply help prejudice against larger bodies leaves us susceptible to adopting false beliefs and believing those who peddle certainty. 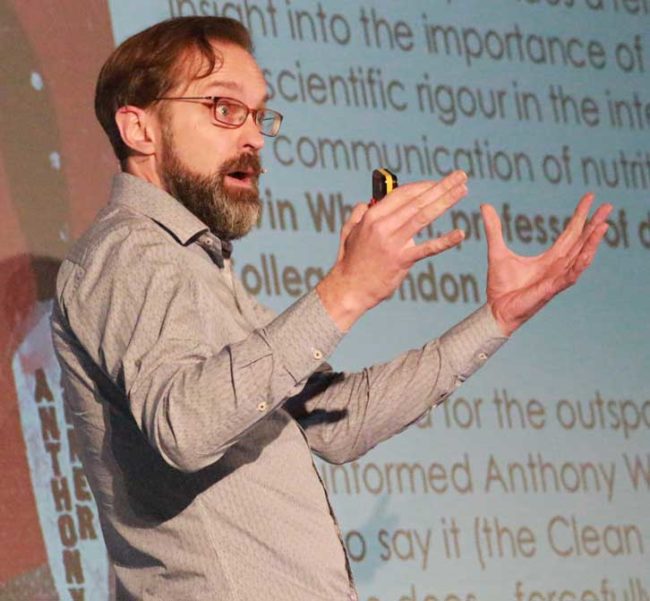 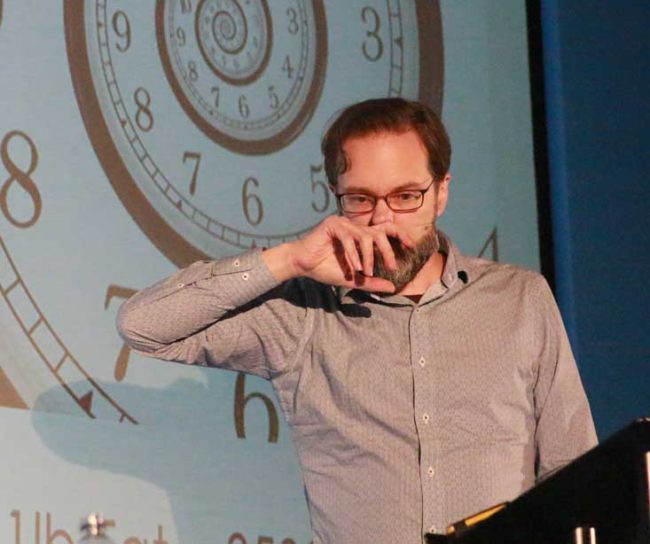 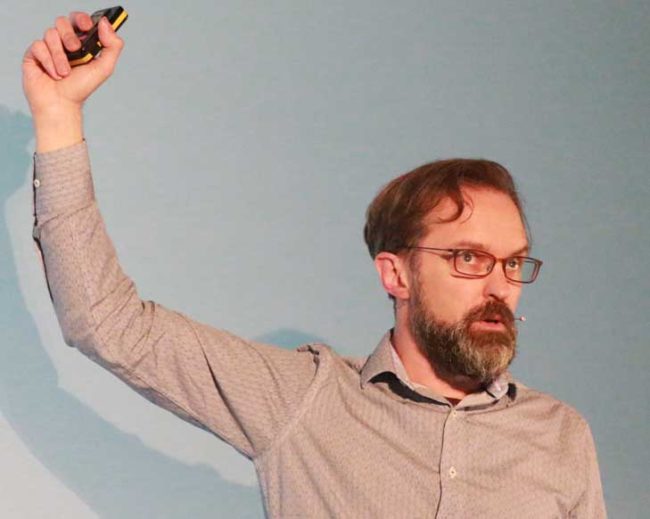 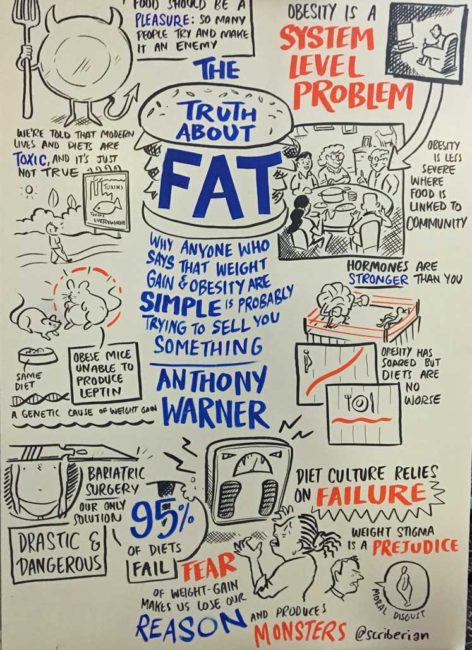 At a great talk about how the obesity epidemic is not caused by lazy people with poor will power. #QEDcon Angry Chef

Justice for the 96: Researching Truth, Delivering Justice, in the Aftermath of the Hillsborough Disaster. Phil Scraton reflects on the long road to truth on Hillsborough, analyses the new inquests, their outcome (unlawful killing verdict, attribution of responsibility and exoneration of the fans), the ongoing Independent Police Complaints Commission investigation and the criminal prosecutions. 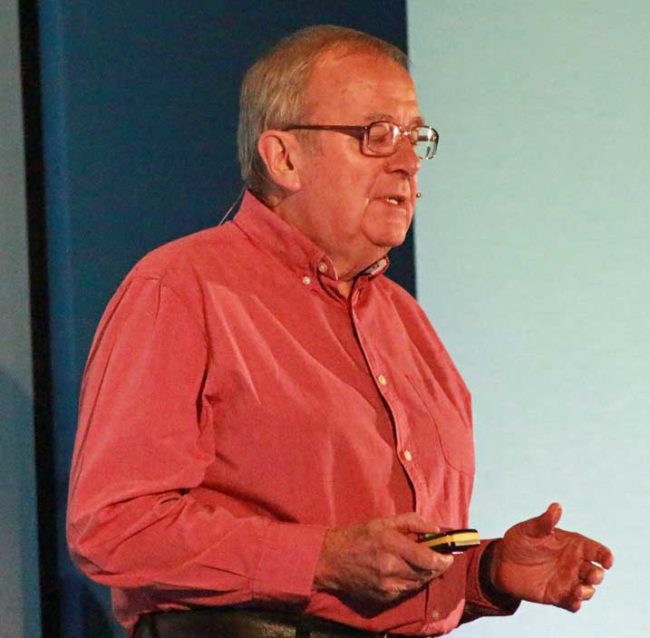 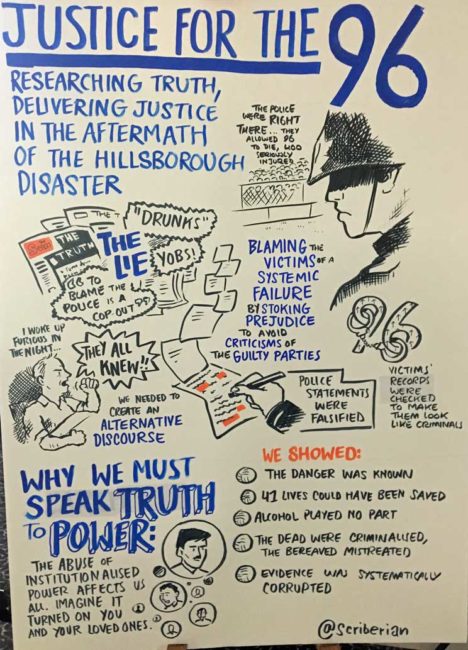 Phil Scraton talking to #QEDcon about the tragedy at Hillsborough and the shameful lies spun in its aftermath. #QED pic.twitter.com/F5COgmHDId

Just when you thought you couldn't have any more respect for Prof Phil Scraton #qedcon https://t.co/24POqIdZuv

Above you will have seen a few of the amazing talk-inspired cartoons. Here is the artist himself (@scriberian)in action. 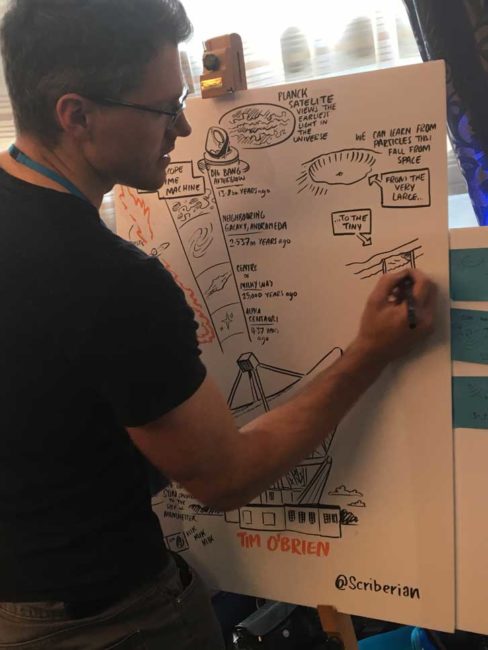 A few side Tweets

A freebie phone charger instead of a goodie bag at this year's #QEDcon Something smells marshy… pic.twitter.com/k0lTs1xxS2

No it isn’t #qedcon pic.twitter.com/9peJIBOlxx